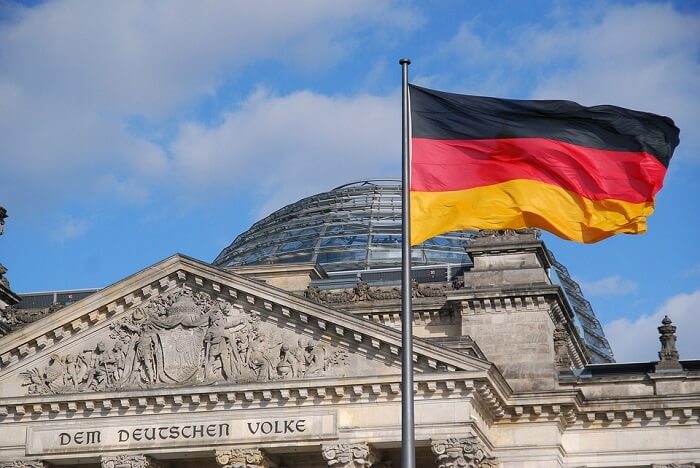 The Federal Republic of Germany, or Germany as it is referred to around the world, consists of 16 states. Its capital and largest city is Berlin. Of all the countries in the European Union Germany is the most populated with more than 80.5 million people. It is believed that there were Germanic tribes as far back as the Nordic Bronze Age. Romans documented Germania prior to AD 100, but towards the end of the 4th century AD German tribes took over. In 1815 the German Federation was formed, and in 1949, following the World Wars, the Federal Republic was established.

There are more than 5,700 museums in Germany.