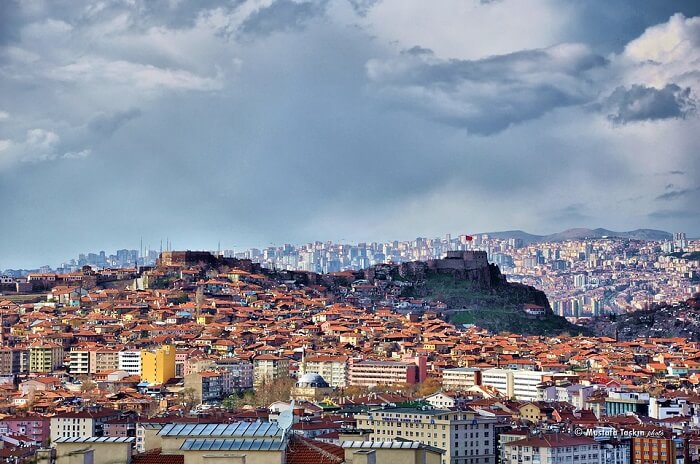 Ankara; is the capital of Turkey and the country’s second-largest city. It was formerly called Angora. The city is situated on the Ankara River, a tributary of the Sakarya, in the heart of the central Anatolian plateau, 220 miles southeast of Istanbul. It is spread out at the foot and along the slope of a mountain that rises to 3,208 feet (978 meters) above sea level.

Ankara is a cosmopolitan city with impressive public buildings, wide avenues, parks, an opera, and an international airport. The city is the site of the University of Ankara, founded in 1946, and of the British Institute of Archaeology, opened in 1948. Today, there are several universities in Ankara.

Because of its location in central Turkey, Ankara is an important commercial city. It is the processing and marketing center for the surrounding agricultural area, which has long been celebrated for the breeding of long-haired goats and for the production of Angora wool (mohair). Textiles, vaccines, cement, tiles, leather goods, and beer are manufactured there. 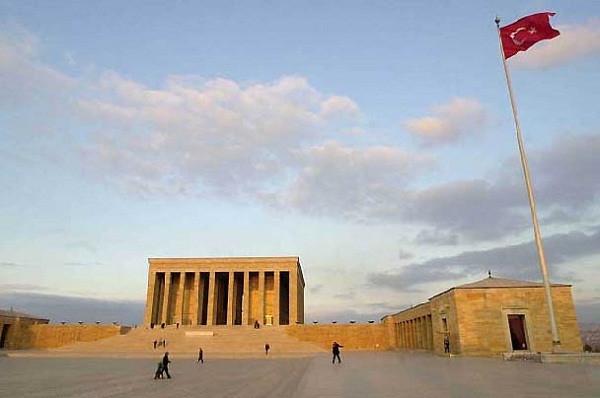 ANKARA is the site of the mausoleum of Kemal Atatürk, founder and first president of the Turkish Republic. The mausoleum, which took 19 years to build, was dedicated on Nov. 10, 1953, the 15th anniversary of Atatürk’s death.

Known to the ancients as Ancyra, the city was from the 200’s b.c. the capital of Galatia, which, after 25 b.c., was a Roman province. The city was occupied successively by the Persians, Arabs, Seljuk Turks, and Crusaders. In the 1360’s it was captured by the Ottoman Turks. Sultan Bajazet I was defeated in the area in 1402 by Tamerlane, the Mongol conqueror. Recovered by the Turks in 1431, the city remained part of the Ottoman empire until the empire’s collapse after World War I.

Ankara was chosen as the site of a provisional government set up by Kemal Atatürk and the Turkish Nationalists in 1920. The choice was made partly as a break with tradition and partly because of Ankara’s central location. In 1923 the seat of government was officially transferred to Ankara from the former capital, Istanbul (Constantinople ). The name was officially changed from Angora to Ankara in 1930.