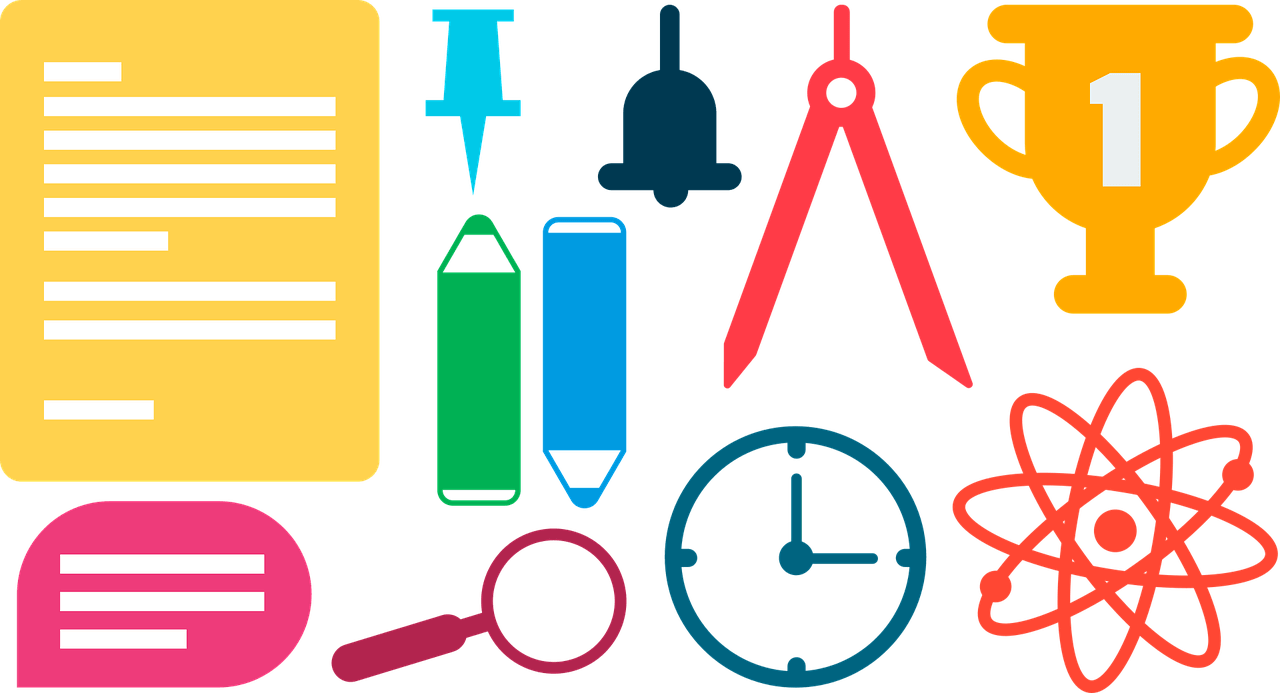 Science implies an extensive study of the behavior of the natural and physical world. The study is carried out through research, observation and experimentation. There are several branches of science. These include the natural sciences, social sciences and formal sciences. These broad categories have been divided into subcategories and subcategories. Physics, chemistry, biology, earth sciences and astronomy are part of the natural sciences, history, geography, economics, political science, sociology, psychology, social studies and anthropology are part of the social sciences and formal sciences include mathematics, logic , statistics, decision theory, systems theory and computer science.

Science has changed the world forever. There have been several scientific inventions from time to time and these have made life convenient for humans. Several of these inventions have become an integral part of our lives and we can not imagine our lives without them. Scientists around the world continue to experiment and continue inventing newer inventions from time to time with some of them that take the revolution around the world. However, useful as it may be, science has also been misused by some, mainly by those in power, to fuel an arms race and degrade the environment.

The ideologies of science and religion have not found any ground for meeting. These seemingly contrasting ideas have led to several conflicts in the past and continue to do so. 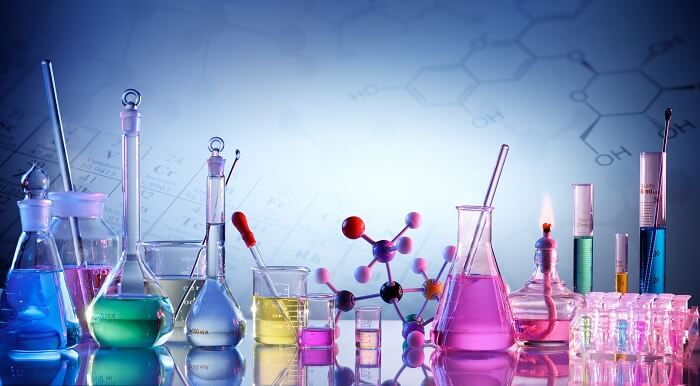 Science is a means to study, understand, analyze and experiment with the physical and natural aspects of the world and use them to create newer inventions that make life more comfortable for humanity. Observation and experimentation in the field of science is not limited to a particular aspect or idea; it is widespread

Almost everything we use in our daily life is a gift of science. From cars to washing machines, from mobile phones to microwaves, from refrigerators to laptops, everything is a result of scientific experimentation. Here is how science affects our daily lives:

Not only microwaves, grills and refrigerators, gas stoves that are commonly used to prepare food are also a scientific invention.

The treatment of various diseases and ailments has been possible due to the advancement in science. Science, therefore, promotes a healthy life and has contributed to the increase in the duration of life.

The mobile phones and Internet connections that have become an integral part of our lives these days are all inventions of science. These inventions have facilitated communication and brought the world closer.

The discovery of atomic energy has given way to the invention and deployment of various forms of energies. Electricity is one of its main inventions and the way it impacts our daily life is known to everyone.

The variety of foods has also increased. Many fruits and vegetables are available throughout the year. It is not necessary to wait for a particular season to enjoy a specific food. Experiments in the field of science have led to this change.

Science is thus a part of our daily life. Our life would have been very different and difficult without the advance of science. However, we can not deny the fact that many scientific inventions have led to the degradation of the environment and have also caused numerous health problems for humanity.

Science is the study of the structure and behavior of different physical and natural aspects. Scientists study these aspects, observe them thoroughly, and experiment before reaching a conclusion. There have been various scientific discoveries and inventions in the past that have proven to be a boon to mankind.

Concepts of Science and Religion

While a logical and systematic approach is followed in the field of science to come up with new ideas and inventions, religion, on the other hand, is based purely on belief system and faith. In science, close observation, analysis and experimentation is done to get a result, while there is almost no logic when it comes to religion. Their point of view of looking at things is completely different from each other.

Conflict between science and religion

Science and religion are often at odds due to their conflicting views on certain things. Sadly, sometimes these conflicts lead to unrest in society and cause suffering to the innocent. These are some of the main conflicts that have occurred between defenders of religion and believers in scientific methodologies.

The creation of the world
Many conservative Christians believe that God created the world in six days sometime between 4004 and 8000 BC. On the other hand, cosmologists claim that the universe is as old as around 13.7 billion years and that the Earth emerged about 4.5 billion years ago.

Unfortunately, Galileo was condemned as a heretic and placed under house arrest for the rest of his life.

Solar and Lunar Eclipse
One of the first conflicts occurred in Iraq. The priests there had told the locals that the lunar eclipse was caused by the unrest of the gods. These were thought to be sinister and aimed at destroying the kings. The conflict occurred when local astronomers came up with the scientific reason behind the eclipse.

While astronomers assert a strong and logical reason for the occurrence of the solar and lunar eclipse, the myths and superstitions surrounding it still continue in various parts of the world.

the evolution of the spices
Taking the biblical book of Genesis as a reference, conservative Christians believe that all species of flora and fauna were created during the six-day period when God created the world. Biologists, on the other hand, argue that the various species of plants and animals evolved over hundreds of millions of years through the procedures of natural selection.

In addition to these, there are several other areas in which scientists and religious advocates have conflicting views. Even though scientists / astronomers / biologists have a backing for their theories, most people deeply follow religious views.

It is not just religious advocates who often speak out against scientific methodologies and ideologies, science has also been criticized by many other sectors of society because its inventions are giving way to various social, political, environmental and health problems. Scientific inventions like nuclear weapons pose a threat to humanity. In addition, the preparation procedures and use of most scientifically designed devices increase contamination, making life more difficult for everyone.