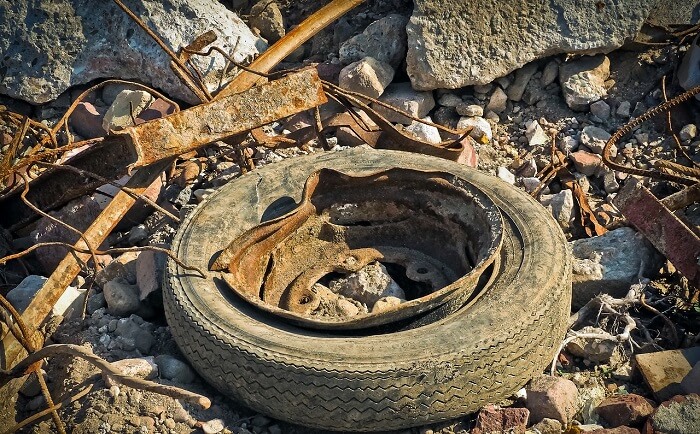 Pollution is probably the most serious issue facing the world today. Yet we keep on turning a blind eye to it,believing that it won’t affect us. Pollution of various element sof out ecosystem like air,water, soil and sound has caused serious damage already. In Man’s quest for a better life and his mad rush for material possessions has forgot , or rather chose to ignore the impact of his deeds on the environment.

Quite naturally, it is the cities, which are the symbols of man’s greed ,which are the centers of most polluting activities. The fumes emanating from vehicles as well as factories have made the air in cities unfit for breathing. Sewage and other garbage from households and factories are regularly dumped into our beautiful rivers and oceans. Most of the garbage and other solid wastes are dumped on the land itself causing land pollution. And as if all these were not enough, excessive honking, blaring of music at loud volume, crackers etc have created a relatively new menace of sound pollution.

The biggest irony of all this is that though it is the earth that gets polluted,ultimately it is man himself who’s digging his own grave. Because pollution not only spoils his own health but also worsens his quality of life.  People in cities who are exposed to various kinds of pollution suffer from several ailments like high blood pressure, asthma and skin diseases. Garbage strewn around leads to break out of epidemics like cholera, malaria, chikungunya etc. Poisonous chemicals from the air as well as our water bodies have recently caused an exponential rise in cancer cases.

Now there is an even bigger danger called climate change. Pollution has lead to global warming which has disturbed the global climatic pattern. Winters have become warmer,frequency of droughts and floods has increased, and rainfalls have become unpredictable. Things have got to such a level that life on earth itself is under threat.

Scientists say that it is still not late to act, and governments all over the world have started acting. Countries are trying their best to control pollution. They are adopting measures like control of CO2 emissions, using clean fuels, proper waste management practices, and planting trees on a large scale.

however no efforts would be complete unless each one us does our bit to protect our environment. We all can contribute in our small way by saving fuel,water and electricity,disposing garbage responsibly and living simple lives. It is the responsibility of each one of us to safeguard the environment so that future generations can enjoy the beauty and bounty of Mother nature.