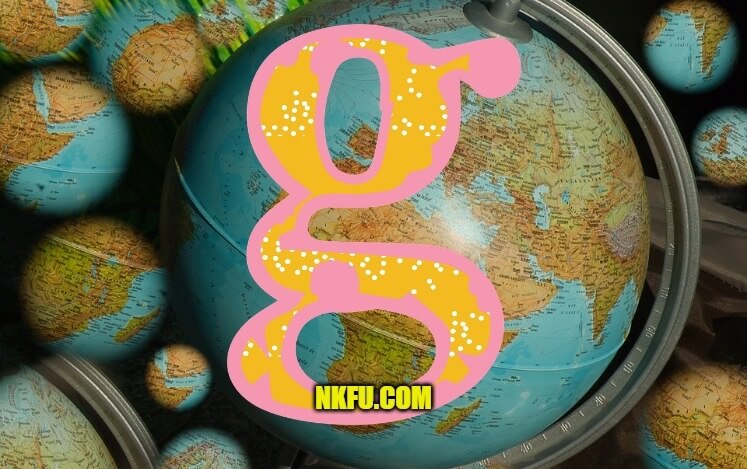 The country of Guatemala is officially called the Republic of Guatemala. Guatemala is located in Central America and covers an area of 42,043 square miles. Guatemala is bordered by Mexico, Belize, the Caribbean, the Honduras, El Salvador and the Pacific Ocean. Prior to the arrival of Spanish explorers in the 1500s, the region had been inhabited by the Mayan civilization. It wasn’t until the early 1800s that Guatemala finally regained its independence from the Spanish Empire. Political and military conflicts ensued until 1996 when the Guatemalan Civil War that had begun in the 1960s, finally ended.