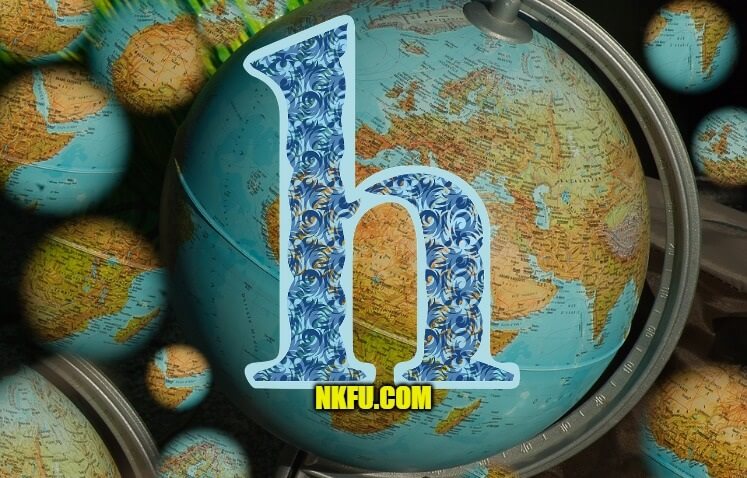 The country Honduras is officially called the Republic of Honduras. It is located in Central America, bordering on Guatemala, El Salvador, Nicaragua, the Gulf of Honduras, and the Pacific Ocean. Prior to being conquered by the Spanish in the 1500s, Honduras was inhabited mainly by the Mayan people. The north eastern region of Honduras managed to resist the Spanish with the help of the British. In 1821 Honduras regained its independence from Spain. For a few years following, Honduras was part of the First Mexican Empire, and in 1823 became part of the United Provinces of Central America. In 1838 it became an independent republic.