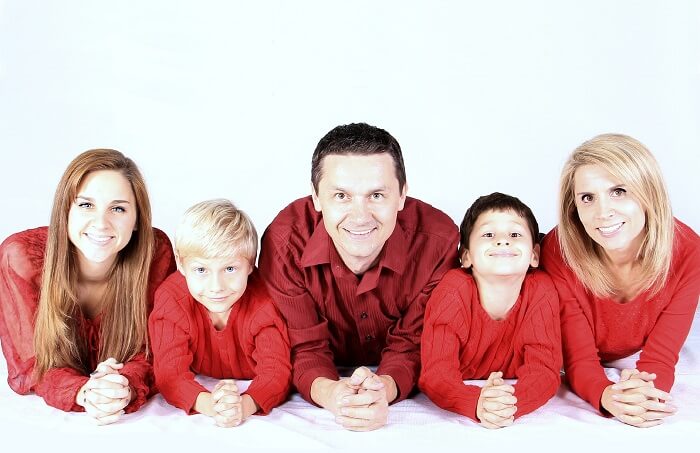 My mother is 46 years old. Her name’s Sevim. She’s thin-faced and she’s got short, blond hair and beautiful green eyes. She’s rather slim because she always trying to stay in shape. She follows a sensible diet and does regular exercises. She’s very good-looking, always well-dressed and elegant. She’s quite easy-going and warm-hearted – until I did something wrong – then she can be strict.

My father, Ahmet, is 7 years older than my mother. He’s 53. In spite of his age he’s still black-haired, maybe with several grey hairs. He’s got bright blue eyes. He’s quite tall, but a bit shorter than me or my brother and his stomach is rather big because of beer.He’s very hard-working. Besides that he is working in man’s fashion company he doing also a houseworks. He says that is always something to do. He even makes a dinners when mother is outside. However, he likes cooking and his meals are always very tasty. My mothers’ are tasty too of course.

Next is my parents’ oldest son. My brothers’ name’s Tarık. He’s 18 and he’s 5 years older than me. He’s tall and rather slim. He’s red-haired boy with green eyes. He’s always well-dressed because he likes to buy a nice clothes. Sometimes I’m stealing his shirt or blouse and then he’s going mad.He’s general easy-going but very sharp, brainy and able.

Finally, my sister Nazan. She’s 15. She’s also red-haired and green-eyed. She’s got long wavy hair and freckles. She’s definitely shorter than me and my brother. She’s rather introverted. I guess she’s little too sensitive and worried. But she’s very sensible, smart and co-operative. She’s learning a lot and always can help. I want to be so smart as she is. 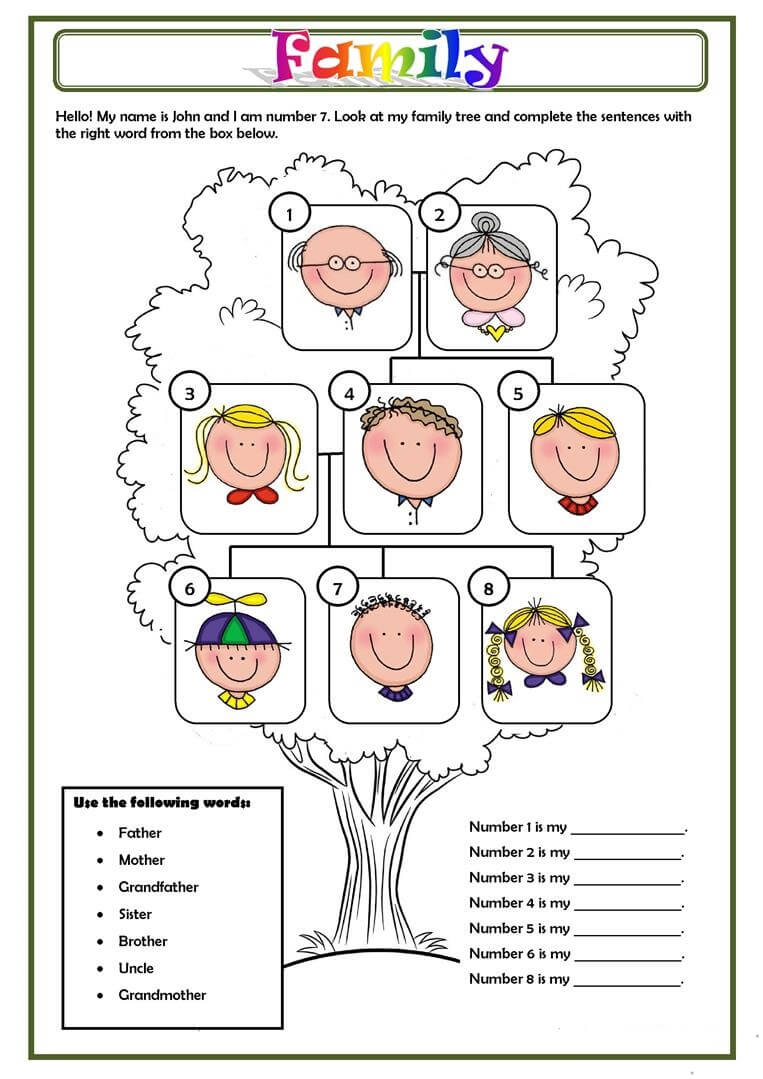 What is A Family?