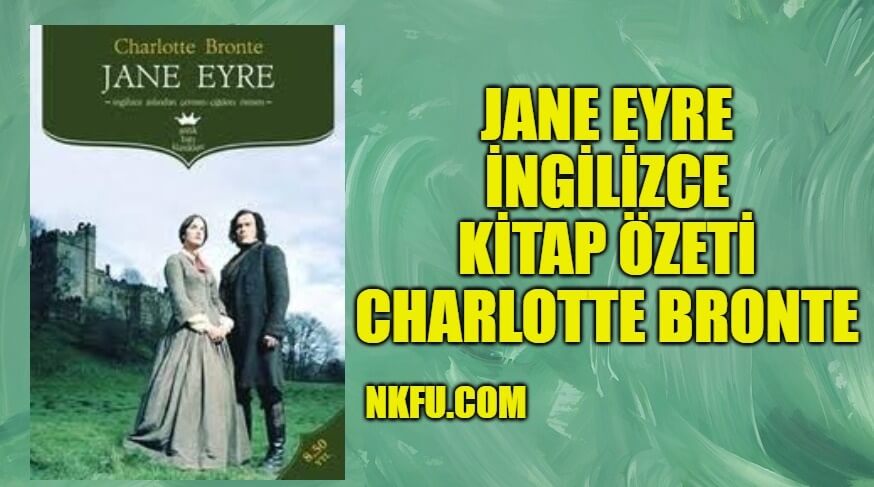 Jane Eyre is this little girl about six years old when the book starts. She is living with the Reed’s at Gateshead Hall and she hates it there. The Reed’s are really mean to her and she thinks they suck. The feeling is mutual and so Mrs. Reed sends Jane to this low budget orphan school called Lowood Institution.

Mr. Brocklehurst runs Lowood and he does not waste one penny on anything for the girls that live there. They are basically starving because they aren’t allowed to eat much food, and it is freezing all the time because he won’t shell out for heat. Jane learns to adjust there and makes friends with Helen and Miss. Temple. Then, Helen dies and Miss.

Temple leaves to get married. Jane realizes she doesn’t like it there alone so she tries to get a job somewhere as a governess. Edward Rochester hires her to teach his bastard daughter Adele. Jane goes to Thornfield and pretty much her whole life changes. A lot of this novel’s action takes place in Jane’s head and with her emotions. For her to go out on her own to an unknown place was a big deal. At Thornfield Jane is treated like a real person by Rochester.

They have a weird relationship, but they are always really honest with each other.

They have a weird relationship, but they are always really honest with each other. Rochester tells her about his life and compliments Jane on stuff she cares about, like her paintings. He kind of is setting her up because he knows that he wants to marry her, but Jane doesn’t know and we don’t know that yet either. He messes with her a little by bringing this chick Blanche out to the house and saying he is going to marry her. This throws Jane for awhile. Jane does not like to mess around and play games.

So, Rochester and Jane admit they love each other and they plan to get married. They are at the little church ready to go, and Rochester’s “friend” Mason busts in and breaks up the wedding. Rochester cannot marry Jane because he already has a wife! He keeps his wife locked up in his attic! (This is a big surprise in the book). Jane is pissed and upset so she runs away.

She has no where to go, and not very much money. She travels as far as she can and gets pretty worn out from not eating or resting. She ends up at this little house, and she stops there to see if they would put her up for the night. It is the Rivers’ house and Diana and Mary are really nice to her. St. John is kind of shady but he gets her a job teaching at the local schoolhouse.

Her uncle John Eyre dies and leaves all his estate to her.

Her uncle John Eyre dies and leaves all his estate to her. Through this she finds out that the Rivers’ are her cousins. (Jane’s father’s brother was John Eyre, the uncle. John Eyre was also the brother to the Rivers’ mother.) He didn’t leave any money to them because of an argument he had with their father years ago. Jane shares the money with the Rivers’. St. John wants to marry her and take her with him to India to be missionaries. She really doesn’t want to because she still loves Rochester and does not want to be a missionary. She tells St. John ‘no’.

One night Jane has this inspiration that she hears Rochester calling her. She is so moved that she takes off to find him. She goes to Thornfield Hall and it is in ruins. She finds out that there was a fire and that Bertha Mason is dead. Rochester was wounded and blinded trying to save her but he could not. He lives all alone in this other house near by. Jane goes to see him and their love is sparked and they live happily ever after.