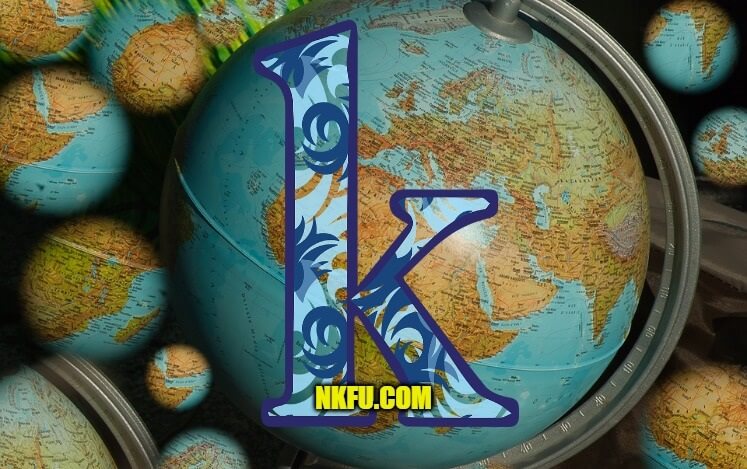 The Geography of Kenya

The People of Kenya

Kenya has been inhabited by local tribal people for thousands of years. Cushite-speaking people migrated to the area in 2000 BC. In the first century AD, traders visited the coast of Kenya and soon Arabs and Persians began to settle along the coast.

In 1498 the first Europeans, the Portuguese, arrived. Later in the 1800s the British would start to colonize the land. They created the East African Protectorate in 1895 and Europeans began to settle in Kenya. In 1920 Kenya was made an official British colony.

In 1952, rebels called the ?Mau Mau? began to fight against the British. In 1957, Africans were able to be elected to the Legislative Council of the government and in 1963 Kenya gained full independence. The first president of Kenya was Jomo Kenyatta.