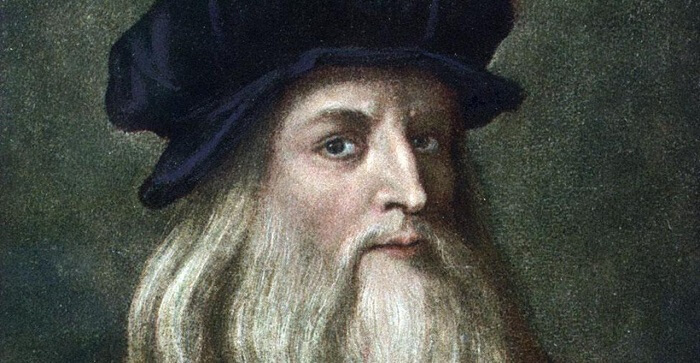 Leonardo da Vinci was one of the most brilliant men to ever live. He was a musician, inventor, engineer, anatomist, and painter among other things. He is generally regarded as one of the greatest painters in world history.

Da Vinci was born on April 15, 1452, in Vinci, Italy. He was the illegitimate son of a Florentine (from Florence, Italy) notary. Leonardo began school at age five and quickly exhibited uncanny artistic ability. At age 14, Leonardo became an apprentice to painter Andrea del Verrocchio. He was clearly del Verrocchio’s best student, and he quickly developed his own style. He even formulated his own paints. In 1472, Leonardo was accepted into the painter’s guild in Florence. Even so, he remained an apprentice until 1477.

In 1482, Leonardo entered into service for the Duke of Milan. He worked for the duke for 17 years. The duke recognized Leonardo’s immense talents and put him to work painting, sculpting, and designing buildings, machinery, and weapons. From 1485 to 1490, Leonardo’s astonishing works included advanced plans for military weapons such as tanks, war vehicles, and even submarines. He even drew up plans for a helicopter-like machine and a hang glider. Leonardo meticulously kept his notes in various manuscripts and journals. During this time, he also began his landmark studies on human anatomy in which he was given permission to perform human dissections. In 1490, he sketched the famous Vitruvian Man (or Proportions of Man) in one of his journals. In 1498, Leonardo completed the The Last Supper, a biblical scene depicting the final days of Jesus. The Last Supper remains one of the most valuable works in the world. It is located in the convent of the Santa Maria delle Grazie in Milan. 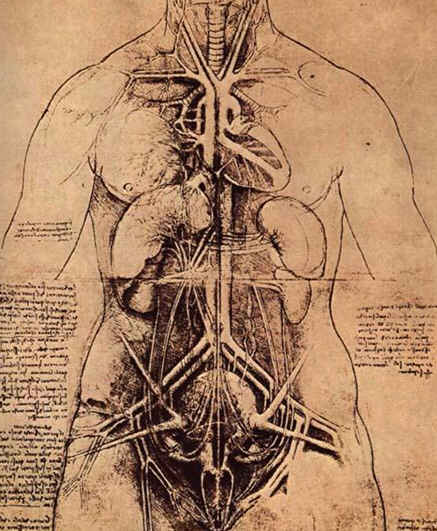 In 1499, Leonardo left the Duke’s service after the Duke fell from power. In 1503, he began working on arguably the most influential and important painting in world history, The Mona Lisa. The painting itself features a woman looking out at the viewer with an “enigmatic smile”.The woman was most likely named Lisa de Gherardini del Giocondo, the wife of a wealthy silk merchant. Incredibly, the smile of Mona Lisa is interpreted differently by different people, and has been the subject of numerous research studies, experiments, and debates. Today, The Mona Lisa can be viewed at The Louvre in Paris, behind glass security panels.

After moving to Milan, Leonardo lived in Rome for three years. In 1516, he was commissioned by King Francis I of France (after France invaded Milan). Leonardo died at the King’s manor house in 1519.