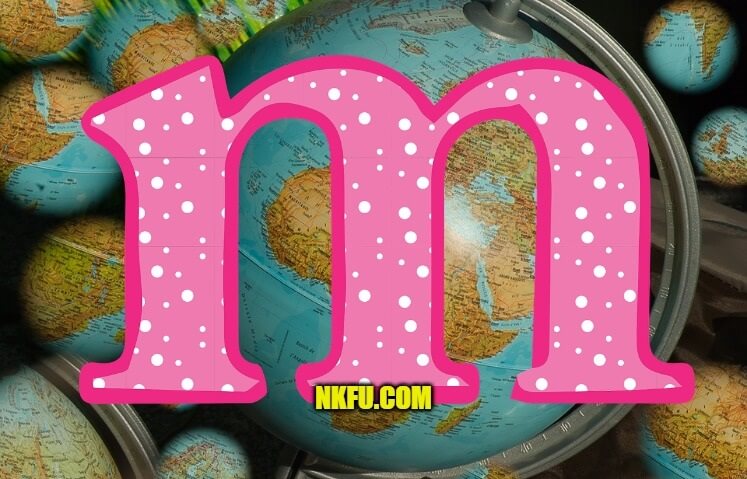 Mongolia is a sovereign state located in Asia, with China bordering it to the south and Russia bordering it to the north. The Mongol Empire was founded in 1206 by Genghis Khan. In the 1500s Mongolia began to follow Tibetan Buddhism and in the 1600s the empire became part of the Qing Dynasty. In 1911 the Qing Dynasty collapsed and a temporary government was established by the Mongols. In the same year Mongolia declared its independence from Qing, and in 1921 Mongolia declared its independence from China. It wasn’t until 1924 that the Mongolian People’s Republic was declared a satellite state. In 1992 Mongolia adopted its current constitution.