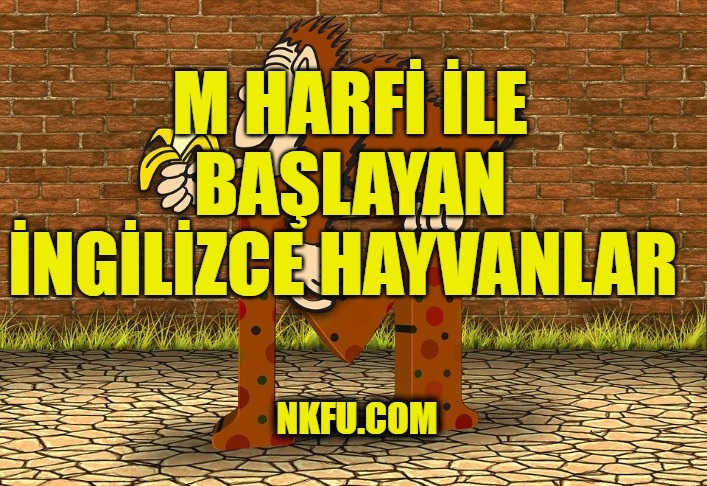 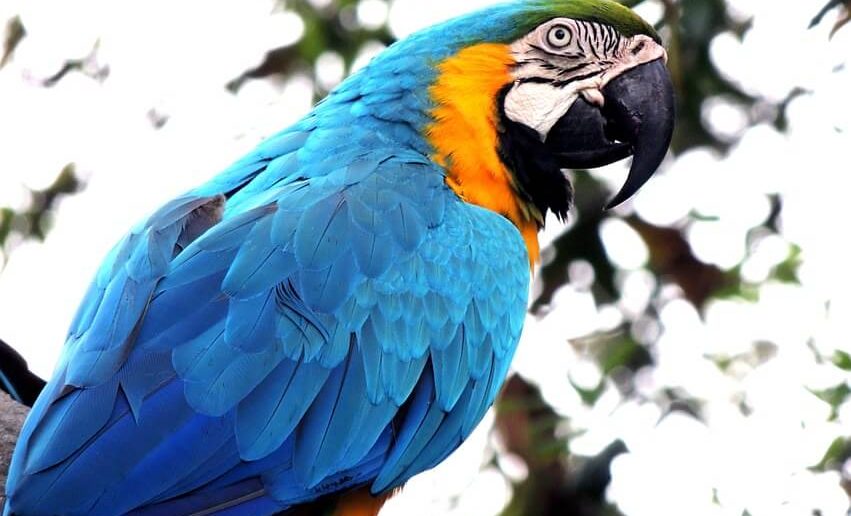 Macaws are known as the giants of the parrot world. The hyacinth macaw is the longest parrot, with a head to tail length of nearly 40 inches. Macaws have long tail feathers as well as big beaks. Macaw adaptations include large, curved, powerful beaks designed to crack open hard nuts and seeds. Macaws are intelligent, social birds that often gather in flocks of 10 to 30 individuals. Their loud calls, squawks, and screams echo through the forest canopy. Macaws vocalize to communicate within the flock, mark territory, and identify one another.

A mammoth is any species of the extinct genus Mammuthus, one of the many genera that make up the order of trunked mammals called proboscideans. The various species of mammoth were commonly equipped with long, curved tusks and, in northern species, a covering of long hair. They lived from the Pliocene epoch (from around 5 million years ago) into the Holocene at about 4,000 years ago, and various species existed in Africa, Europe, Asia, and North America. DEVAMI

The manatee is a large marine mammal with an egg-shaped head, flippers and a flat tail. Manatees are also known as sea cows. This name is apt, due to their large stature; slow, lolling nature; and propensity to be eaten by other animals. However, despite the name, they are more closely related to elephants. Manatees are occasionally called sea cows, as they are slow plant-eaters, peaceful and similar to cows on land. They often graze on water plants in tropical seas.

Mandrills are the largest of all monkeys. They are shy and reclusive primates that live only in the rain forests of equatorial Africa. Mandrills are extremely colorful, perhaps more so than any other mammal. They are easily identifiable by the blue and red skin on their faces and their brightly hued rumps.

There are over 2,200 species of the Mantis. They are all in the insect classification. Some of them are easily confused with grasshoppers and crickets due to their size and shape. As a result many people have the Mantis living around their homes and businesses but they fail to recognize them. There are several myths about the Mantis out there that continue to circulate. Among them is the one that won’t go away – that it is illegal to keep a Mantis as a pet or to kill them. There are no such laws that exist out there. 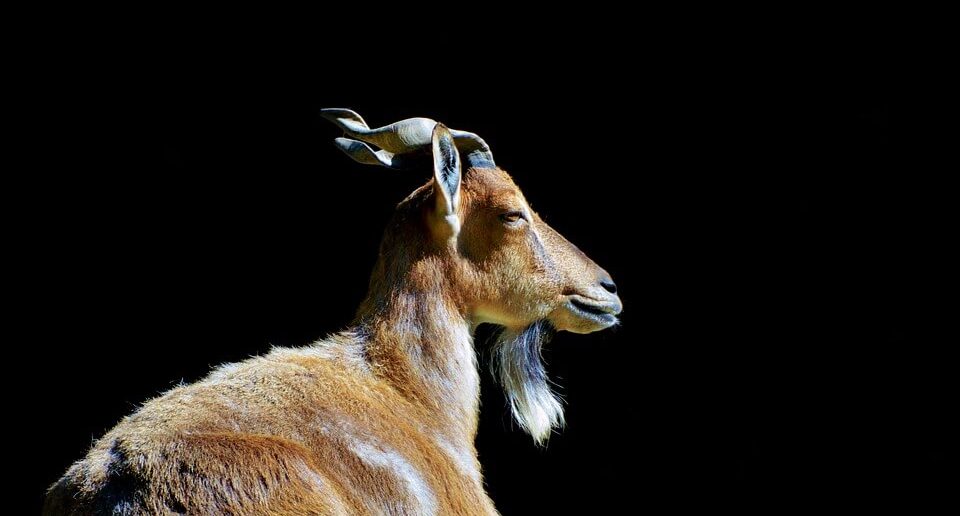 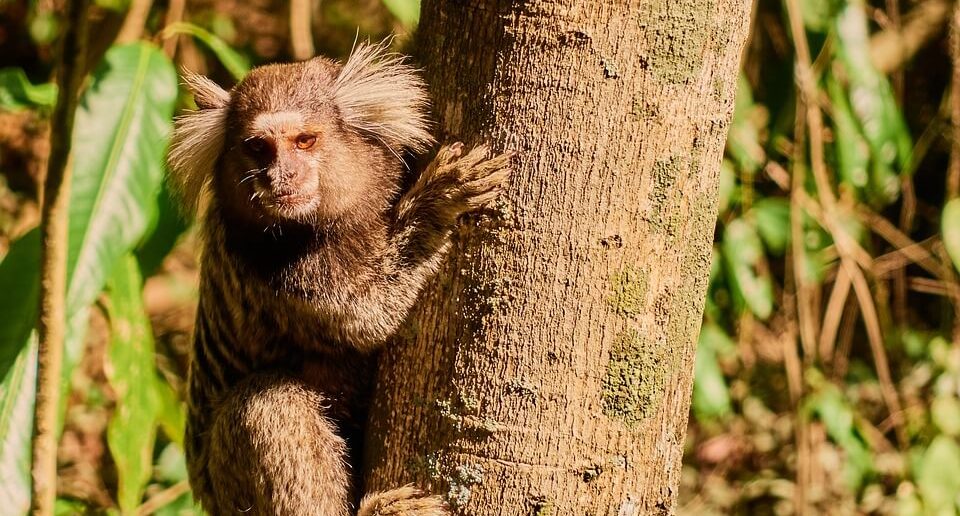 Marmosets have soft and silky hair, and many have tufts of hair or manes on either side of their faces, which are sparsely furred or naked. There is a wide variety of colors among marmosets, from black to brown to silver to bright orange. The Common Marmoset is a very different type of Monkey. It is often called the Cotton Eared Marmoset. The unique physical appearance of this Monkey is very.

Marten, name for carnivorous, largely arboreal mammals (genus Martes) of the weasel family, widely distributed in North America, Europe, and central Asia. Martens are larger, heavier-bodied animals than weasels, with thick fur and bushy tails. Members of most species are brown above and light-colored below. 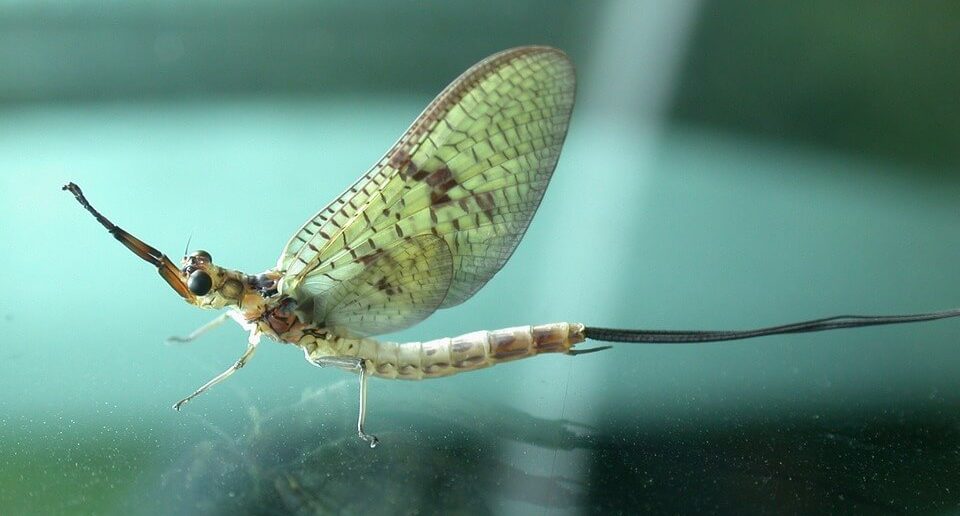 Soft-bodied insect found worldwide. The adult does not eat and lives only a few days, but the aquatic larvae (nymph) may live several years. Adults have triangular front wings, characteristic thread-like tails, and vestigial mouthparts; they often emerge from streams and rivers in swarms. 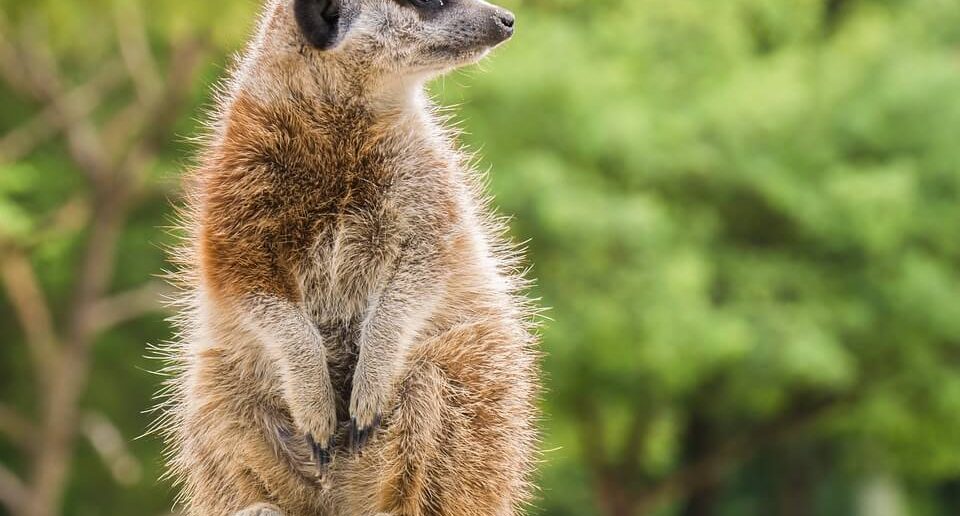 Meerkats live in the deserts and grasslands of the southern tip of Africa. They are super cute, with bushy, brown-striped fur, a small, pointed face and large eyes surrounded by dark patches. They average about 50 centimetres long, including their tail.

Merino sheep are medium sized animals with very beautiful appearance. They can be either polled or horned. The polled version has no horns, or has a very small stubs, known as scurs. And the horned version has long and spiral horns, which grow close to the head. Carcass size of these animals is usually smaller than that of the meat sheep breeds.

Millipedes are those long black bugs with what seems like a million tiny legs that you see crawling in your bedroom windows and that curl into a tight ball when threatened. They won’t bite you, but they can emit a smelly fluid that might irritate your eyes or skin. Though they’re not harmful to your family, they can be a nuisance in large numbers. Here are more millipede facts to help you better understand these many-legged creatures.

Minks are small mammals with long, thin bodies, short legs, pointed snouts and claws. These soft creatures are related to ermines, ferrets and weasels and look much like their relatives. Their fur is highly valued. There are two species of minks: European minks and American minks.

Moles are small mammals adapted to a subterranean lifestyle (i.e., fossorial). They have cylindrical bodies; velvety fur; very small, inconspicuous ears and eyes; reduced hindlimbs; and short, powerful forelimbs with large paws adapted for digging. They are often thought of as garden pests, mainly because of their intricate tunnel systems. And though they spend most of the time underground, they are not blind.

Monkeys live in trees, grasslands, mountains, forests, and on high plains. A group of monkeys is called a troop. Most primates share six basic features: forward-facing eyes, eye sockets, grasping hands, nails, fingerprints, and large brains. Monkeys are most easily distinguished from apes by their tails. Monkeys are divided into two geographically separate groups – the New World Monkeys of South America and the Old World Monkeys, found in Africa and Asia.

Moose are the largest of all the deer species. Males are immediately recognizable by their huge antlers, which can spread 6 feet from end to end. Moose have long faces and muzzles that dangle over their chins. A flap of skin known as a bell sways beneath each moose’s throat. Moose are large ungulates (hoofed mammals) identified by their long, rounded snouts; huge, flattened antlers; humped back; thin legs; and massive bodies. These animals live in the northern United States, Canada and Europe. In North America, they are called moose; in Europe, they are called Eurasian elk.

The Moronidae are a family of perciform fishes, commonly called the temperate basses, consisting of at least six freshwater, brackish water, and marine species. Asian seabasses, Lateolabrax spp., are sometimes placed in this family instead of their own family, the Lateolabracidae; this would increase the species number of this family to eight.

Mosquitoes are insects belonging to the order Diptera, the True Flies. Like all True Flies, they have two wings, but unlike other flies, mosquito wings have scales. Female mosquitoes’ mouthparts form a long piercing-sucking proboscis. Males differ from females by having feathery antennae and mouthparts not suitable for piercing skin. A mosquito’s principal food is nectar or similar sugar source.

Moths are insect closely related to butterflies. Both belong to the order Lepidoptera. The differences between butterflies and moths is more than just taxonomy. Scientists have identified some 200,000 species of moths world wide and suspect there may be as many as five times that amount.

A mouse (plural mice) is a rodent, which is a kind of mammal. It has a pointed snout, small rounded ears, a body-length scaly tail and a high breeding rate. The best known mouse species is the common house mouse (Mus musculus). It is also a popular pet. In some places, certain kinds of field mice are also common. They are known to invade homes for food and occasionally shelter.

Mussel is the common name used for members of several families of bivalve molluscs, from saltwater and freshwater habitats. These groups have in common a shell whose outline is elongated and asymmetrical compared with other edible clams, which are often more or less rounded or oval.