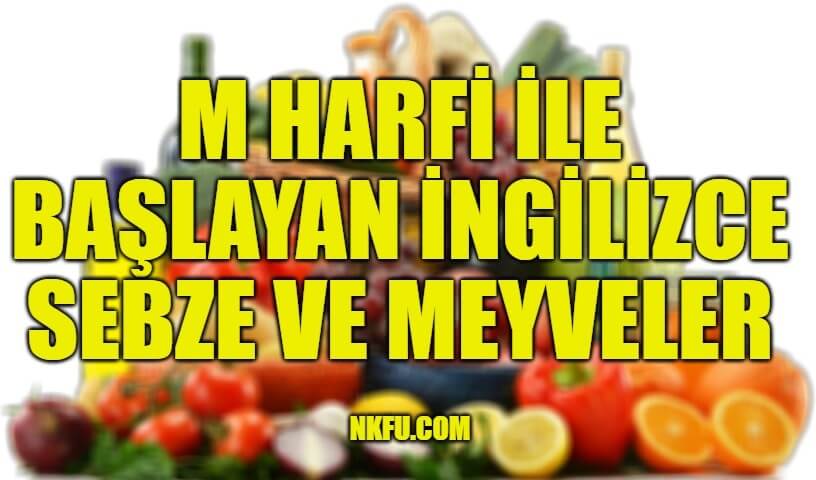 Maize (called corn in some countries) is Zea mays, a member of the grass family Poaceae. It is a cereal grain which was first grown by people in ancient Central America. It is now the third most important cereal crop in the world. However, little of this maize is eaten directly by humans. Most is used to make corn ethanol, animal feed and other maize products, such as corn starch and corn syrup.

The mandarin orange (Citrus reticulata), also known as the mandarin or mandarine, is a small citrus tree with fruit resembling other oranges, usually eaten plain or in fruit salads. Reddish-orange mandarin cultivars can be marketed as tangerines, but this is not a botanical classification.

Mango is a flowering plant that belongs to the family Anacardiaceae. Even though they do not look alike, pistachio and cashew are the closest relatives of mango. This plant originates from south Asia where it represents an integral part of human diet for 5000 years already. Due to its rich aroma and high nutritional value, mango is very popular and often consumed worldwide. It is cultivated in numerous countries in the tropical and subtropical regions of the world. People created over 400 varieties of mango via selective breeding. Majority of mango varieties are cultivated in India, where mango represents sacred fruit. According to the legend, Buddha meditated in the shadow of the mango tree. Certain cultures use mango as a part of wedding and religious ceremonies 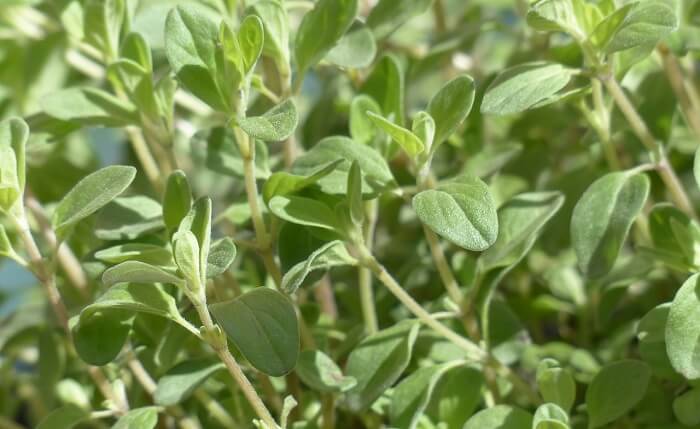 Marjoram is a shrub-like herb that looks very similar to oregano, so similar in fact, that the two are often mistaken for each other. Marjoram grows like a small shrub, or “subshrub,” with multi-branched stems growing up to three feet in height. Marjoram has light green, slightly oval-shaped leaves, growing in pairs along its tender stems. The leaves tend to be more round and elliptical than those of oregano, with the same fuzzy texture. Marjoram has a sweet flavor, the source of which is a natural chemical called Sabinene hydrate. The sweetness is mixed with hints of pine and citrus.

The term “marrow” (or for some, “marrow vegetable” or “vegetable marrow”) refers to several varieties of thin-skinned, tender summer squash. You’re most likely to hear this term in the UK; in the United States, they’re called summer squash or zucchini. Although marrows are not the most nutritious of vegetables, they’re rich in potassium, and their combination of thin skin and relatively bland flavor makes them a great “container” for other foods.

Melon is a member of the Cucurbitaceae family. Its closest relatives are squashes and cucumbers. Melons originate from Africa and southwestern parts of Asia. Ancient Egyptians have been cultivated melons 2000 years BC. After they become widely spread and popular in Europe, melons were introduced to America by the Spanish settlers during the 15th and 16th century. There are numerous varieties of melons that differ in size, color and sweetness of the fruit. Melons are symbol of fertility and vitality, but also of luxury because they were expensive and scarce in the past. 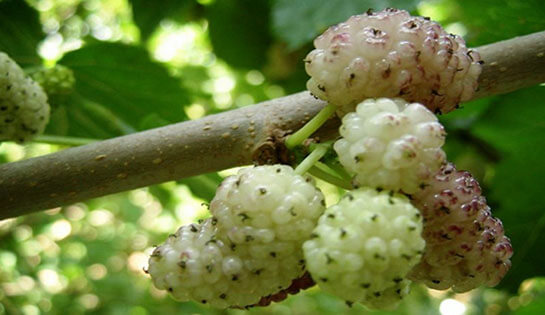 Mulberry is deciduous tree that belongs to the fig family. There are 10 to 16 species of mulberry that can be found in warm, subtropical and temperate parts of the world. The best known and most commonly cultivated species are red, white and black mulberry. Mulberry grows in the moist forests and near the streams, on a well-drained soil, exposed to direct sunlight. Mulberry provides excellent shade, but people rarely plant it in the urban areas because of the huge quantities of highly allergenic pollen.

Bean sprouts are the young shoots of the mung bean. They have petite pale yellow leaves attached to a silvery bright white shoot. Bean sprouts offer crunch and a subtle nutty flavor with a high water content. Care and consideration should be taken when growing and preparing sprouts as to prevent contamination, consult the FDA website for further details.

Mushrooms are classified as vegetables in the food world, but they are not technically plants. They belong to the fungi kingdom. Although they are not vegetables, mushrooms provide several important nutrients. The key to getting enough vitamins and minerals in the diet is to eat a colorful variety of fruits and vegetables. In many cases, a food that lacks color also lacks necessary nutrients, but edible mushrooms, which are commonly white, prove quite the contrary.

Mustard plant is herbaceous plant that belongs to the cabbage family. It originates from Europe, Asia, Mediterranean region and Himalayas. Cultivation of mustard plant started 3.000 years BC in India. There are around 40 types of mustard plants. White, black and brown varieties of mustard plant are the best known and most commonly used today. Mustard plant grows in colder climates, on the moist ground in areas that provide enough sun. Besides being one of the most popular condiments in the world, mustard plant is used in treatment of numerous disorders in traditional medicine.