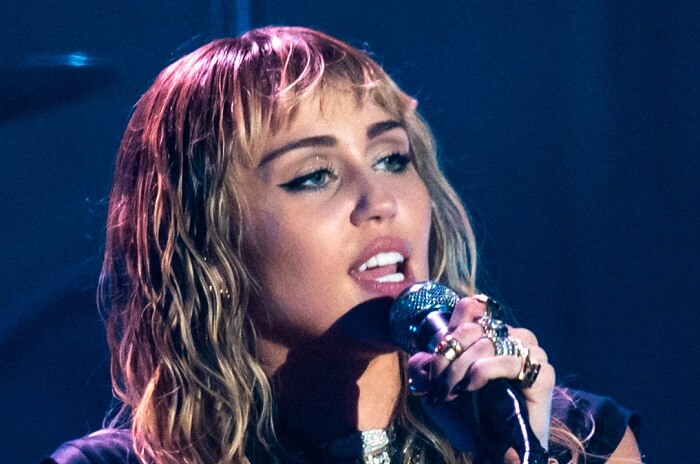 Miley Cyrus is a pop singer and actress. She is most famous for her role as the lead in Disney Channels’ TV show Hannah Montana. She also gained fame as singer under the name Hannah Montana and, later, Miley Cyrus.

Where did Miley grow up?

Miley was born on November 22, 1992 in Nashville, Tennessee. Her birth name is Destiny Hope Cyrus. She grew up on a big farm in Franklin, Tennessee until she was eight years old when her family moved to Toronto, Canada.

How did Miley get into acting?

When she lived in Toronto her dad was an actor on a television series called Doc. Miley got to see what acting was like by watching her dad. When she was 9 years old her dad took her to see the musical Mama Mia! Miley was so impressed she decided right then and there that she wanted to be an actor and singer as well. Her first acting job was on her dad’s show Doc.

How did Miley get the role of Hannah Montana?

When Miley first heard about the show Hannah Montana she wanted the role of Lilly, Hannah’s best friend. So she sent an audition tape to Disney in hopes of getting the chance to audition. They sent back that she should try out for the lead role. She auditioned, but they originally said she was too young for the part. Miley kept trying, though, and she finally got the lead role and the rest is history.

What is Miley’s dad famous for?

Miley’s dad, Billy Ray Cyrus, is mostly famous for being a country music singer. He is most known for the country song Achy Breaky Heart, but has had a number of other hit songs and albums. He is also an actor and was on Dancing with the Stars.