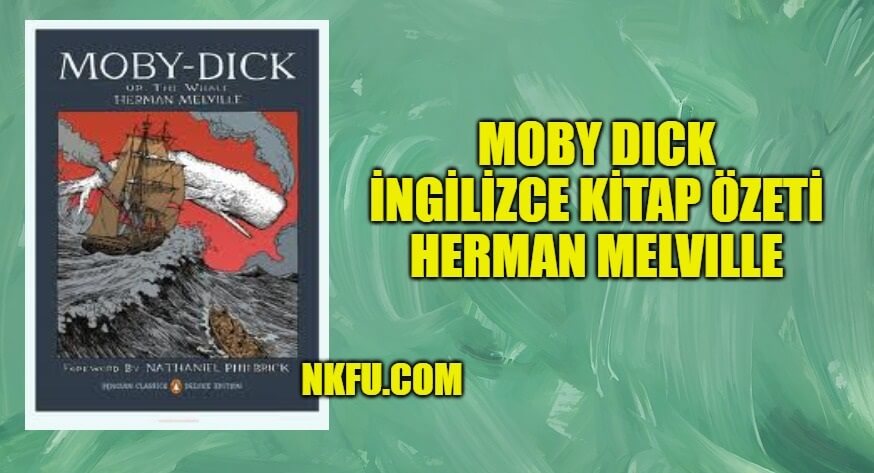 Ishmael: The narrator.
Captain Ahab: The Captain of the boat (the Pequod). He has one leg. He is obsessed with finding and killing Moby.
Starbuck: Armed with many cups of coffee (no, not really). He’s one of the boat guys.
Fedallah: The guy who becomes Ahab’s personal harpooning dude.
Moby Dick: The whale.
Stub: The partying second mate.
Flask: Lame-ass third mate.
Queequeg: Ishmael’s harpooning buddy.
Tashtego: Harpooner.
Elijah: Weird dude who sees bad stuff happening to the boat.
Fleece: The cook.
Pip: The black cabin boy who goes nuts.

Ishmael, who narrates this story, becomes friends with Queequeg, a big dude who kills whales. They go on a whaling ship together called the Pequod. Ahab is the Captain of the ship. He stays in his cabin because of some random sickness.

Ishmael and Queequeg meet the others on board. When Ishmael sees Ahab fir the first time, he gets creeped out. Ishmael describes all the different sorts of whales.

Ahab tells the crew that the whole reason they are there is to find this one whale, the Great White Whale (Moby Dick) and kill it. Moby Dick is an evil huge whale that acts up when he’s attacked.

The search goes on for the whale. All over the world, Ahab and his crew go looking for Moby. They run into other whaling ships and men who have seen the whale.

In a big storm, the Pequod suffers some damage. Ahab grows more and more focused and nutty about finding the whale. He ignores other boats that need his help and just moves on in his search.

Finally, Ahab sees the big whale. The crew tries to harpoon Moby, but the whale smashes the boats and gets away. The next day, they try again. They loose a crew member. The next day, Ahab spears Moby’s side. The other boats, in trouble, go back to the main ship. Ahab stays to fight the whale. Moby is pissed and wrecks the Pequod. Ahab tries again but his own harpoon rope kills him and the Pequod sinks.

Ishmael is the only one who gets out alive. He is rescued by another boat, the Rachel.