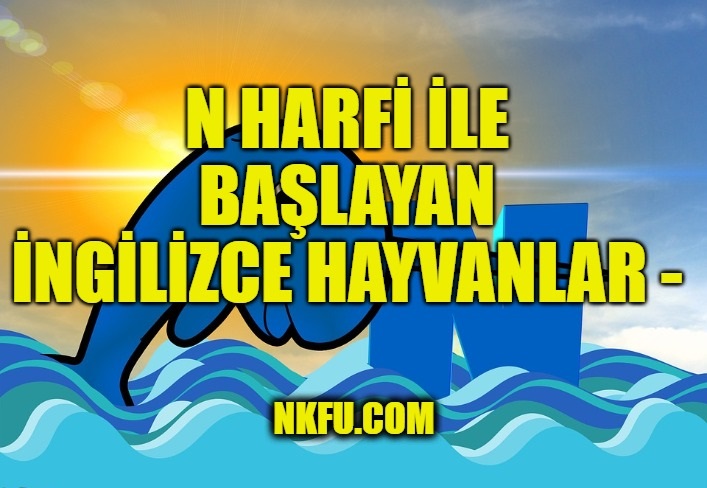 Nautiluses are invertebrates, cephalopods, and mollusks related to octopus, cuttlefish, and squid. Of all the cephalopods, nautiluses are the only animal to have a visible shell. The shell is not only beautiful, but it also provides protection. The nautilus can withdraw into the shell and seal it closed with a fleshy trapdoor called a hood. Nautilus shells can reach up to 8–10 inches in diameter. They are white on the underside with brown stripes on its upper side. This coloration helps the nautilus blend into its surroundings.

Needlefish is a thin fish with elongated body and sharp jaws. Their slender body has silver sides with greenish back. They are generally blue, green with silvery bellies. Their dorsal fin is greenish and the lower portion is golden and silvery glossy. Their distinctive narrow jaw counts for its name being Needlefish. The jaw of the needlefish has several sharp teeth with the upper jaw being slightly shorter than the lower one. The dorsal fin of the needlefish is located near the tail fin. They can grow u to 3cms to 95cms in length.

The Neon Tetra is a well-known breed of tropical fish originating in the South American waters. They are popular for their opalescent hues, and are also extremely famous among the fish aquarium hobbyists around the world. They fall under the small group of fishes (but not to be confused with black neon tetra, gold neon tetra, yellow neon tetra, diamond head neon tetra or cardinal tetra), and make great pets for beginners and new enthusiasts, adding color and activity to the aquarium.

Newts are small semi-aquatic amphibians that look like a cross between a frog and a lizard. Newts possess several interesting characteristics. For example, though they may look cute and harmless, they can be dangerous; toxins secreted through the skin as a defense mechanism could kill a person. Newts also can regrow lost limbs and organs. That ability makes them important subjects in medical studies on regeneration. Also, some newts have flown on space missions. 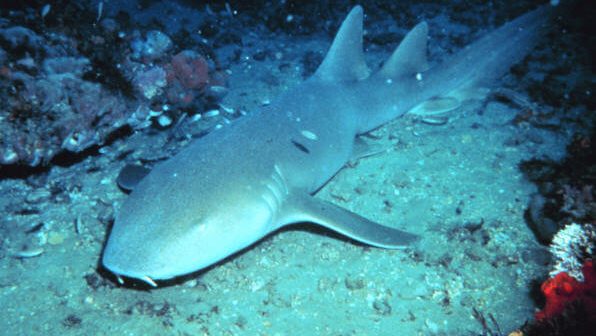