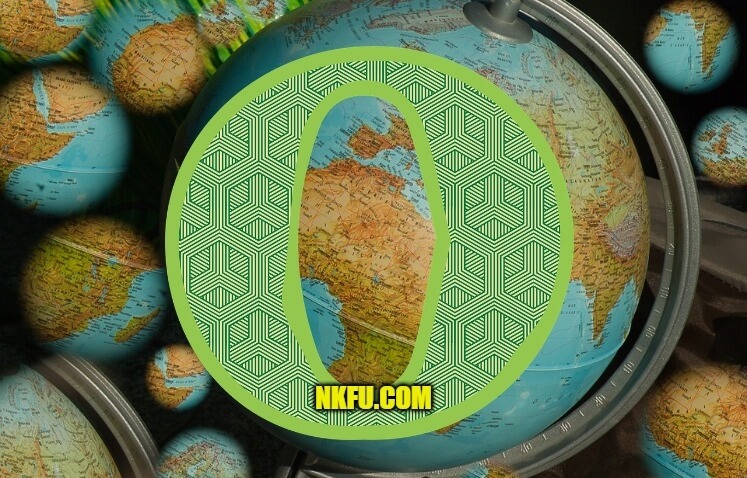 The Geography of Oman

The People of Oman

Oman became an Islamic country early in its history in the 7th century. For most of Oman’s history it has remained an independent country. There was a brief time when Persia conquered portions of the country as well as a time when the Portuguese set up fortifications along Oman’s coast.

In the 1650’s Oman managed to remove the Portuguese from their country. The Sultan of Oman expanded his empire into the east coast of Africa and the southern Arabian Peninsula. In the early 1800s, Oman became the most powerful country in Arabia. Oman also became strong allies with Britain during this time.

In 1970, Qaboos bin Said Al-Said became sultan of Oman and has ruled ever since. He has opened country more to the outside world and trade. Oman tries to maintain good relationships with all the other Middle Eastern countries.