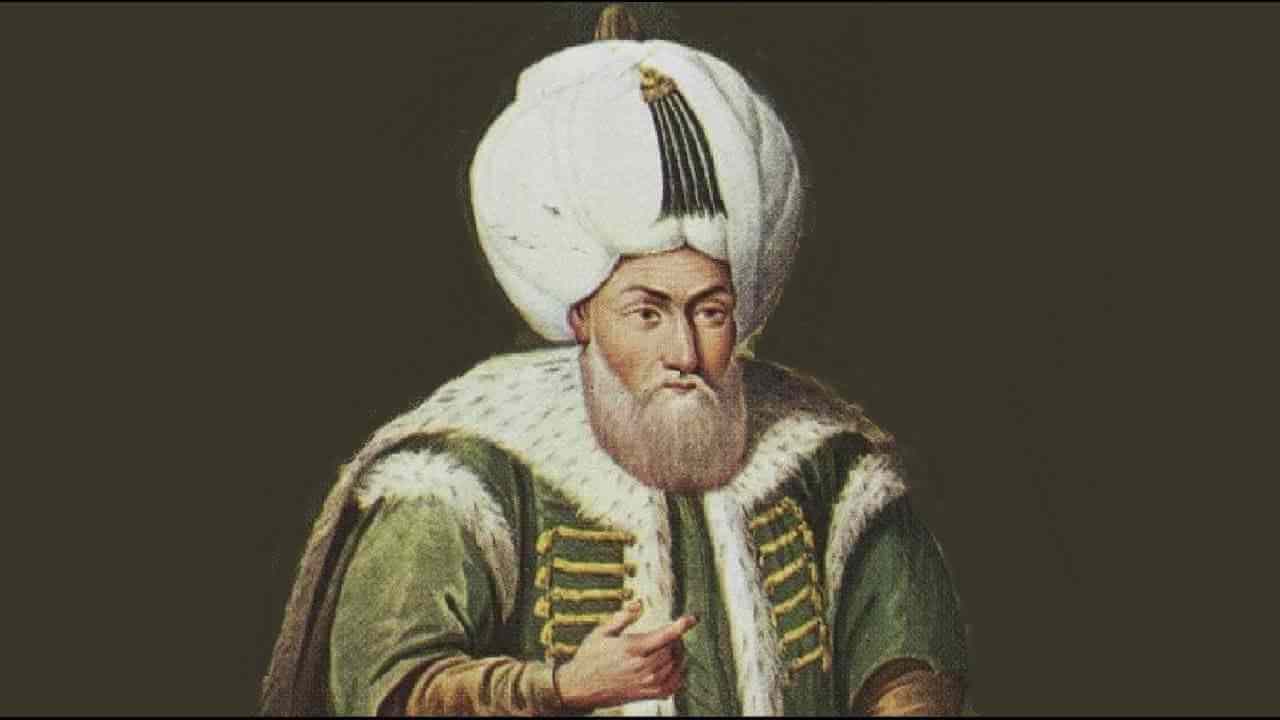 Yet the military inactivity that characterizes the reign of his son and successor, Bayezid II, cannot be attributed to inertia. Time and tranquillity were needed to permit the new order established by Mehmed to operate properly. Furthermore, the grievances caused by his innovations among the Turkish sipahi class had to be contained before they became actually dangerous.

The struggle for the throne between Bayezid and his younger brother Cem must be seen as a revolt of the sipahi’s of Anatolia; and the unrest here did not end with Cem’s defeat. Cem subsequently lived the remainder of his life as an exile in Europe. The fear that he might be used by the Christians as a puppet sultan in any eventual crusade against the Ottomans has in recent years often been advanced as one of the reasons for Bayezid’s conciliatory attitude toward Europe.

But the fact is that throughout the whole of his long reign the true center of events lay in Anatolia. 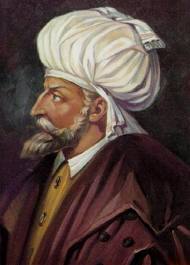 The foundation of the Safavid state in Persia under Shah Ismail at the beginning of the 16th century exerted a powerful attraction on the disaffected elements in Anatolia, who were only too ready to accept any alternative Islamic hegemony. The five inconclusive wars that were fought with the Egyptian Mamluks in Syria and Anatolia between 1485 and 1491 must also be seen in this light. It is to Bayezid’s credit that he was able to prevent his enemies to the east and the soutn from profiting by the internal problems with whieh he was beset in Anatolia, while at the same time securing his hold on the Black Sea by the capture of Kilia and Akkerman (modern Belgorod-Dnestrovski) from the Genoese (1484).

And on the eastern Mediterranean by seizing the important ports of the Morea—Lepanto, Modon, and Coron-from the Venetians (1499-1500). The Janissary establishment was greatly enlarged during his reign, and the Ottoman navy, for the first time, was developed into an organic arm of Ottoman strategy. The spectacular successes of his son Selim, who actually drove him from the throne in 1512 and is rumored to have had him poisoned in the same year, would have been impossible without the security and stability that Bayezid created.