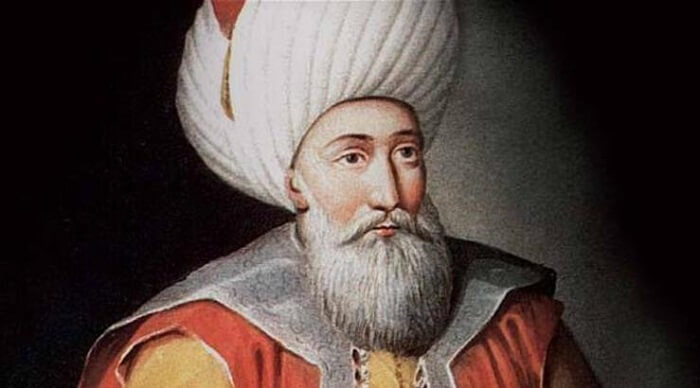 Osman was succeeded by his eldest son, Orhan, the first significant event of whose reign was the capture of İznik in 1330. Nicomedia (now İzmit) fell in 1337 after a siege of six years, and once this last enclave of Greek power in western Anatolia was in their hands, Europe beckoned irresistibly to the seemingly invincible Ottomans.

Their first introduction to Europe came by invitation rather than assault: in 1346 the pretender to the Byzantine throne, John Cantacuzenos (Cantacuzene), gave his daughter Theodora in marriage to Orhan and in return received the help of Turkish troops in his struggle for the throne with John V Palaeologus. In 1353 the Ottomans were rewarded by the grant of a permanent base in the Gallipoli peninsula. It was from here that their expansion into the Balkans was to originate, and even before Cantacuzenos was forced to renounce the throne to his rival John V in 1355 they were already extended along the Marmara coast as far as Tekirdağ.

When Orhan died, not only did the Ottomans hold this firm bridgehead in Europe, but in Anatolia their territories had been pushed as far east as Ankara. It is in the reign of Orhan that we can notice the first efforts toward an organized state, patterned no doubt on Seljuk precedents: silver coins were struck in his name in Bursa as early as 1326-1327; the council of state, or divan, was instituted; civil, as distinct from military, affairs were entrusted to an individual from the learned classes, who was given the title of vezir, while in each important city a religious judge, or kadi, was appointed.

But the Ottomans were still no more than first among equals in the sight of the other tribal leaders. It was probably to assure an advantage over the other tribes as well as to give some organization to the warriors that a standing army of foot (yaya) and mounted soldiers was formed; this was to be the precursor of the renowned Janissary (Janizary) Corps.