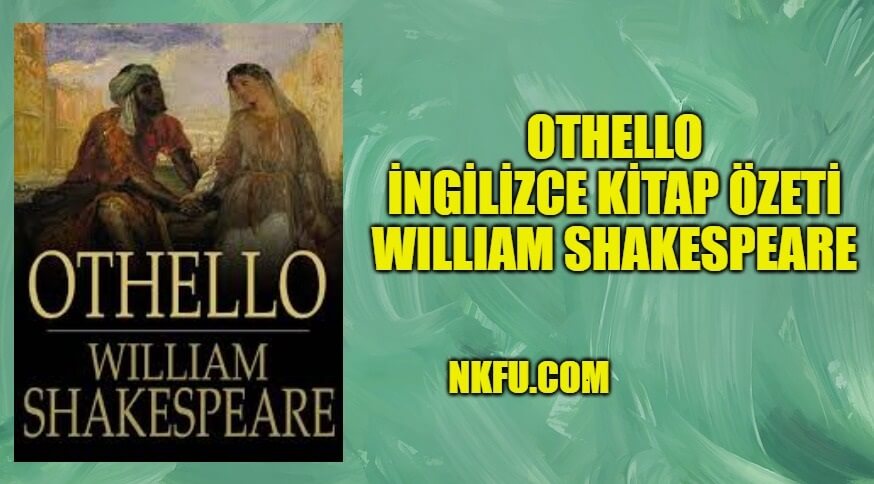 Othello; Othello opens in the stately city of Venice, a worldwide hub for trade and commerce. The first characters introduced are Iago, an ensign denied promotion by Othello, and Roderigo, a jealous ex-suitor of Desdemona. The two are in route to describing to Senator Brabantio the elopement of Othello and Desdemona, Brabantio’s daughter.

Quickly revealing Iago’s deceitful nature, the matter is breached to Brabantio and soon afterward brought before the Duke of Venice to be discussed. Othello and Desdemona plead their love to the Duke, refuting the Senator’s claims that Othello bewitched his daughter, and that their marriage was true. After Othello claims that he wooed her with his adventurous stories, Desdemona herself testifies that she fell honestly in love with the Moor and freely married him.

Following their clearance of wrongdoing, Othello is immediately sent to defend against the Turks in Cyrpus

Following their clearance of wrongdoing, Othello is immediately sent to defend against the Turks in Cyrpus. Taking Desdemona with him, Othello sets out for the island with Iago and his wife Emilia in tow. Again displaying his deceitful nature, Iago manages to convince Roderigo to follow along for when Desdemona tires of her new husband.

When the Venetians arrive in Cyprus, Iago immediately goes about planting doubt in Othello’s mind as to how loyal his wife is. A carefully planned fight between Roderigo and Cassio, the man who was promoted above Iago, results in Cassio’s demotion. Taking advantage of his saddened state, Iago advises Cassio to seek out Desdemona’s favor to speak on his behalf.

Iago carefully maneuvers Othello and himself to arrive as Cassio is leaving Desdemona’s audience. Iago points out how Cassio seems to be avoiding Othello. Desdemona for her part immediately begs for Cassio’s pardon, as she has promised him from their meeting. This is all Iago needs to immediately begin planting seeds of doubt in Othello’s mind as to his wife’s fidelity.

The ensuing scenes are all a carefully staged dance by Iago in which he finds a dropped handkerchief of Desdemona’s and convinces Othello of her improper actions. He stages yet another carefully monitored conversation with Cassio and finishes the job of hardening Othello’s heart, leading to the climax, and tragedy of the play.

Othello arranges with Iago the deaths of both Desdemona and Cassio, his wife at his own hands, in the midst of his jealous anger. Because of her pledge to plea for Cassio, Desdemona only further worsens her case to her husband, solidifying his suspicions of their affair.

Iago utilizes Roderigo one last time to help him in the murder of Cassio. The two however fail to kill Cassio, instead only wounding him. However, waiting for the cry of his death, Othello hears the attack and immediately takes to his part of the plan, going to Desdemona in her bed and smothering her with a pillow.

In the final scenes, Iago’s wife Emilia reveals the ruse to Lodovico and Gratiano, their fellow Venetians, and incurs Iago’s anger, dying at his hands. Cassio however, having not been murdered in the street, confirms the tale and exonerates Desdemona and himself in the process. Othello however, has already killed his wife and in a final moment of despair, takes his own life for what he has done.