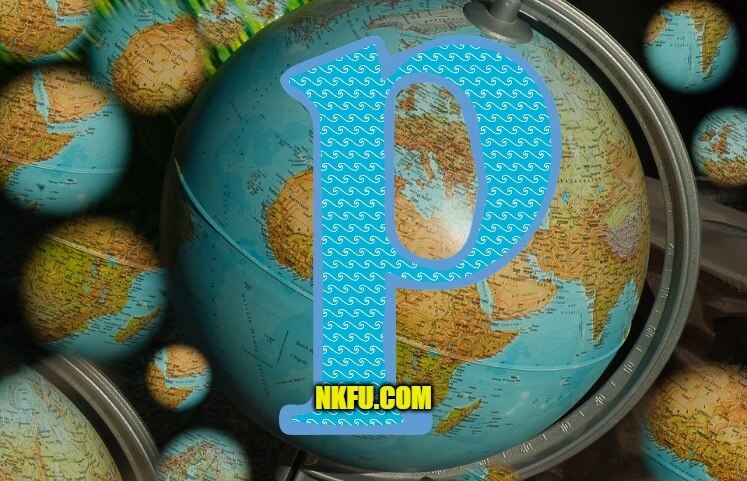 The country of Paraguay is officially named the Republic of Paraguay. This South American country is landlocked by three other countries including Argentina, Brazil, and Bolivia. Prior to the arrival of the Spanish in the 1500s, Paraguay had been inhabited mainly by an indigenous people known as the Guarani for thousands of years. Paraguay’s inhabitants revolted against the Spanish in 1811 and declared its independence from Spain on May 14th, 1811. One day later, on May 15th their independence was recognized, and for the next six decades Paraguay was ruled by a series of dictators. The Paraguayan War of 1864 to 1870 led to the deaths of approximately 70% of its population due to disease and war. Political issues and corruption in government have continued to plague Paraguay.