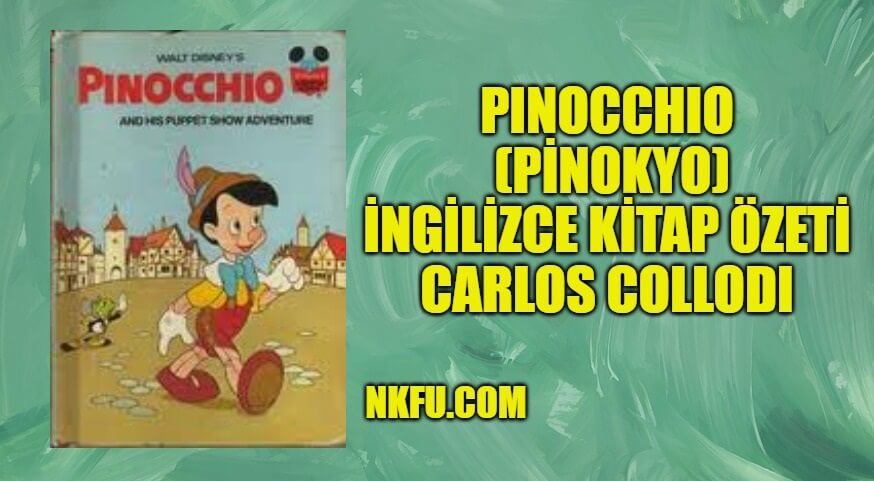 Pinokyo (Pinocchio); Pinocchio by Carlos Collodi was written in 1883. The story is about a wooden marionette named Pinocchio. He spends his whole childhood wanting to become a real boy, but is misguided by troublesome schoolboys and two con artists. Through Pinocchio’s adventures, he understands how he was defiant and naïve. At the end of the story his compassion and gratefulness overcame his misguided decisions.

Even though Pinocchio could distinguish right from wrong, he decided to disobey. Pinocchio chooses not to listen to Gepetto, and is faced with consequences that affected him later in the story including the times that he skips school. Pinocchio visits the marionette play, risking his life of becoming firewood and missed months of school during his trip to Playland with Lamp-wick. Pinocchio was to go back home to his fairy, the night that he ran away to Playland, but did not return. A couple months of slothful behavior ended with Pinocchio and Lampwick turned into donkeys and sold. 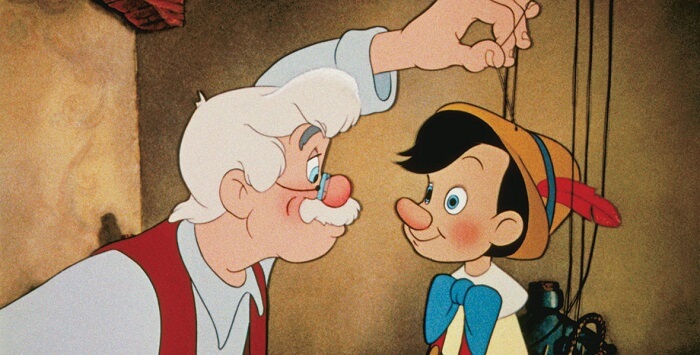 Pinocchio does not have a very open mind and because of that he becomes trapped by con-artists.

Pinocchio does not have a very open mind and because of that he becomes trapped by con-artists. His weakness is his naïve attitude toward others. When Pinocchio is lost in the woods, he is approached by a supposedly lame fox and blind cat. They are told of Pinocchio having coins in his pocket. The fox and cat, knowing of Pinocchio’s coins pretend to be blind and lame. They ask Pinocchio to come with them to an inn, and buy them dinner. When Pinocchio wakes up, he is told by the manager that the fox and cat have gone.

Pinocchio goes back into the woods and is attacked by assassins, whom are actually the fox and cat. His naivety nearly costs him his life, as he hangs on the branch of a tree. Later in the story, Pinocchio finds himself with Lamp-wick waiting for the coach to take Lamp-wick to Playland. Pinocchio is convinced by Lampwick that going to Playland would be fun. Pinocchio believes that since he is late, one hour or more makes very little difference. At the end of the story, Pinocchio gives his savings of coins to his fairy, who is sick in the hospital. Pinocchio is given the gist of becoming a real boy because of his act of generosity toward his fairy. 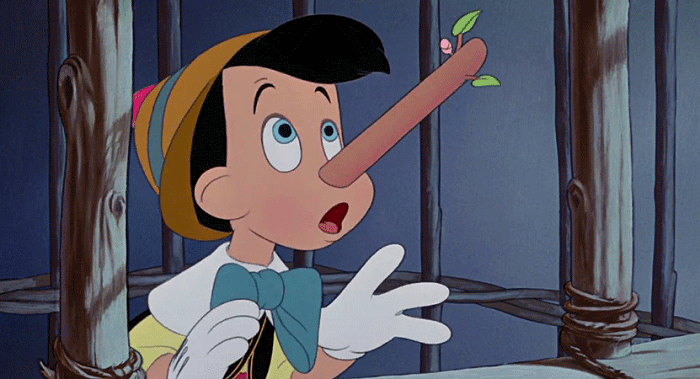 Pinocchio is a marionette who gains wisdom through a series of misadventures which lead him to becoming a real human as reward for his good deeds.

Geppetto is an elderly, impoverished woodcarver and the creator (and thus father) of Pinocchio. He wears a yellow wig that looks like cornmeal mush (or polendina), and subsequently the children of the neighborhood (as well as some of the adults) call him “Polendina”, which greatly annoys him. “Geppetto” is a syncopated form of Giuseppetto, which in turn is a diminutive of the name Giuseppe (Italian for Joseph).

Antonio is an elderly carpenter. He finds the log that eventually becomes Pinocchio, planning to make it into a table leg until it cries out “Please be careful!” The children call Antonio “Mastro Ciliegia (cherry)” because of his red nose.

The Talking Cricket is a cricket whom Pinocchio kills after it tries to give him some advice. The Cricket comes back as a ghost to continue advising the puppet.

Mangiafuoco (“Fire-Eater” in English) is the wealthy director of the Great Marionette Theater. He has red eyes and a black beard which reaches to the floor, and his mouth is “as wide as an oven [with]teeth like yellow fangs”. Despite his appearances however, Mangiafuoco (which the story says is his given name) is not evil.