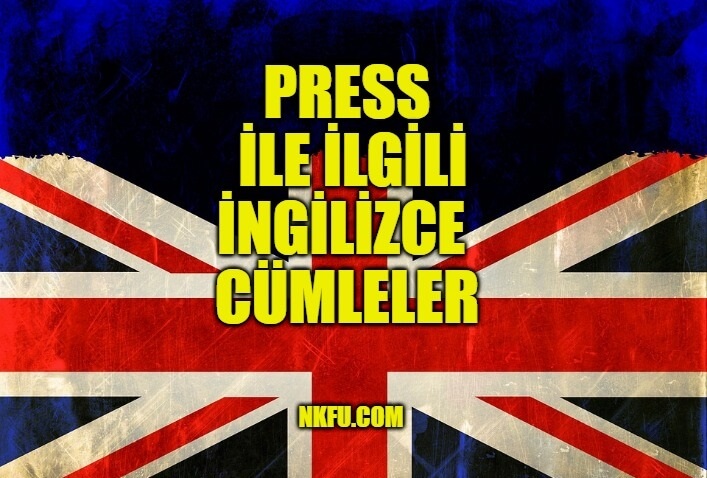 The company released a press release.

I’m glad your book was received kindly by the press.