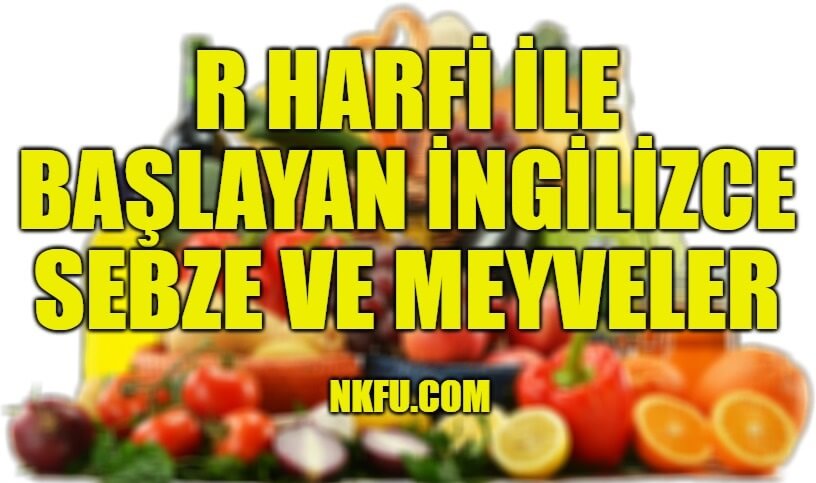 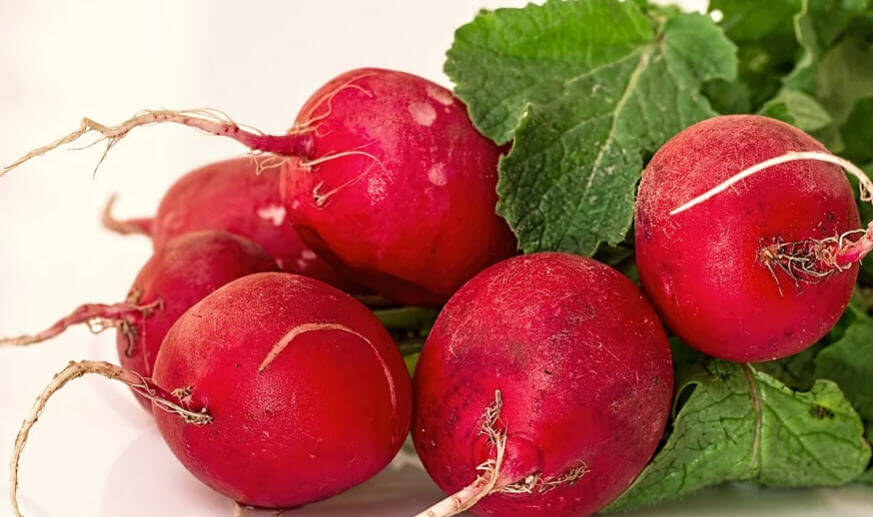 Radish is a type of herbaceous plant that belongs to the mustard family. It originates from Southeastern Asia, where cultivation started 2700 years BC. Ancient Egyptians were also fond of radishes. Cultivation of radishes started even before building of pyramids. Radish is equally popular today. It prefers cooler climate and grows quickly under appropriate conditions (enough sun, fertile soil and moisture). People cultivate radish as a source of food. Other than that, radish has application in medicine and in the industry of fuels. 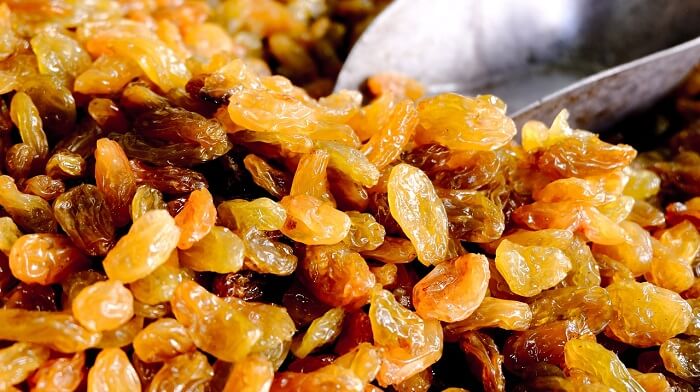 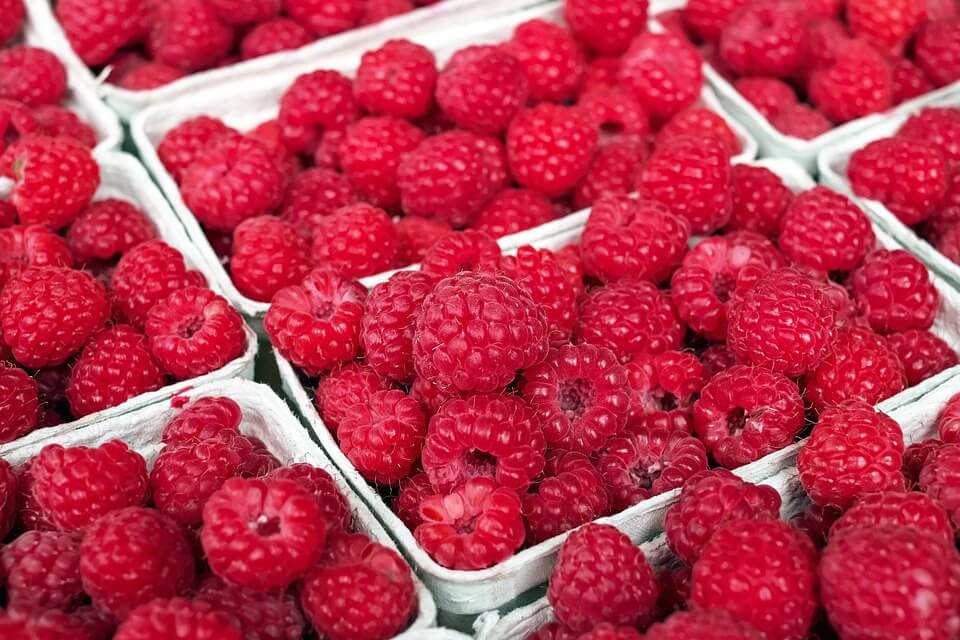 Raspberry is woody plant that belongs to the family of roses. It originates from Turkey, but it can be found in areas with temperate climate around the world today. There are around 200 species of raspberries, but only few species are cultivated and consumed on a large scale. Raspberry grows in areas with mild winter and cold summers, on a fertile, well-drained soil. People cultivate raspberry as a source of food and in medical purposes. 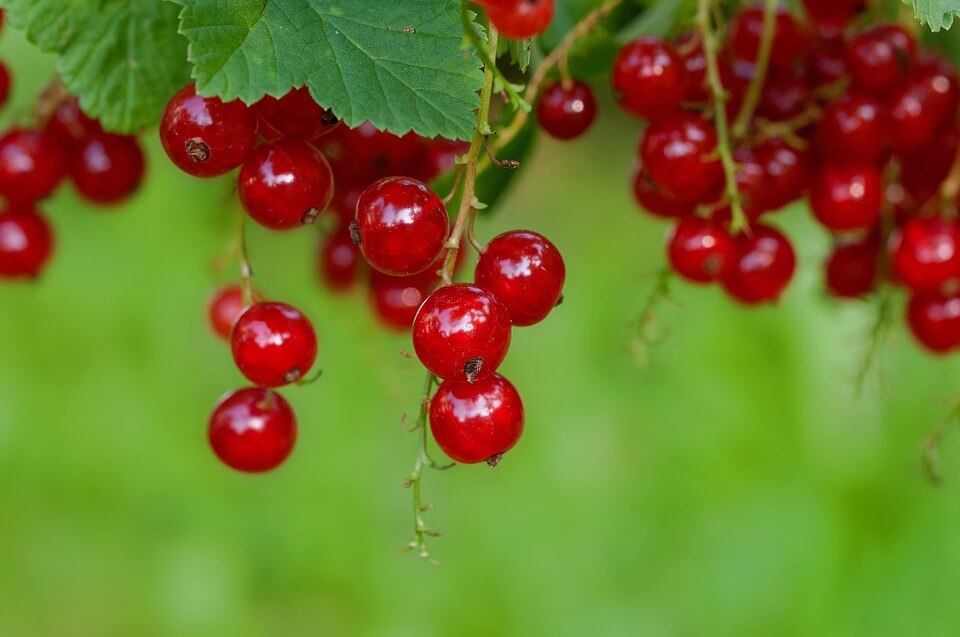 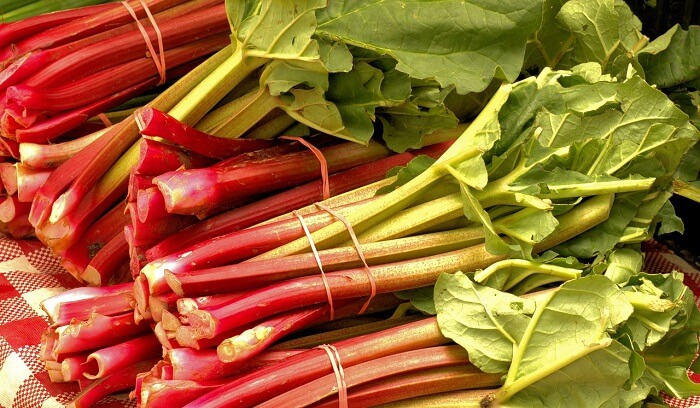 Rhubarb is herbaceous plant that belongs to the buckwheat family. It originates from Asia, but it can be found all over the world today thanks to Marco Polo who brought this plant to Europe and Ben Franklin, who sent the seed of rhubarb to America. Rhubarb was used in folk medicine much before it became part of human diet. It prefers temperate climate, moderately moist soil and areas that provide plenty of sun. Besides in treatment of various disorders, rhubarb can be used as a source of food, pigments and fibers. 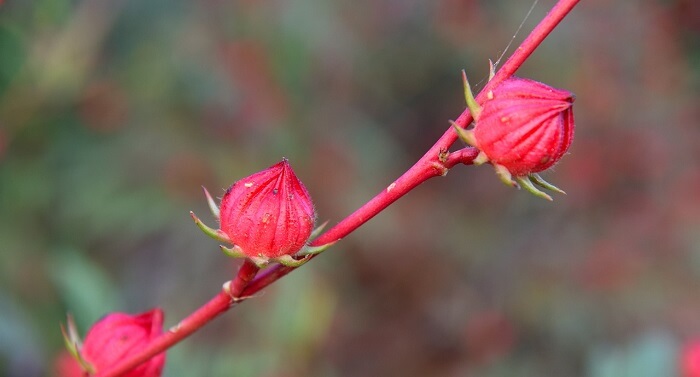 The Roselle bush typically grows between one and two meters high with reddish-purple stems and dark green leaves. The trumpet-shaped flowers are 7-8 cm across and have five creamy yellow petals that fade to a deep maroon center. Surrounding the base of the blossom is the edible calyx, a fleshy dark red cup that is 2-3 cm in diameter and resembles the shape of a closed tulip. Its five outer petals should be removed from the central seed pod which is bitter and not palatable. The succulent juicy calyx has a snappy texture and tart fruity flavor similar to cranberry, rhubarb and red currant. 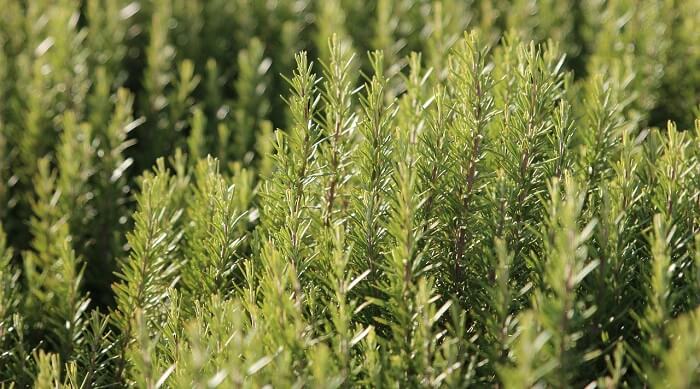 Rosemary is a plant that belongs to the Lamiaceae family. This plant is native to the Mediterranean coast. Rosemary grows on dry and sandy soils, with enough sunlight during the day. It does not tolerate extremely low temperatures, excessive rainfalls and high humidity. Rosemary is closely related to lavender, oregano and basil and just like them – it is often used as spice. Rosemary can be used for the preparation of salty and sweet dishes. Besides for cooking, rosemary is widely used in cosmetics and medicine. Rosemary is often cultivated for ornamental purposes.