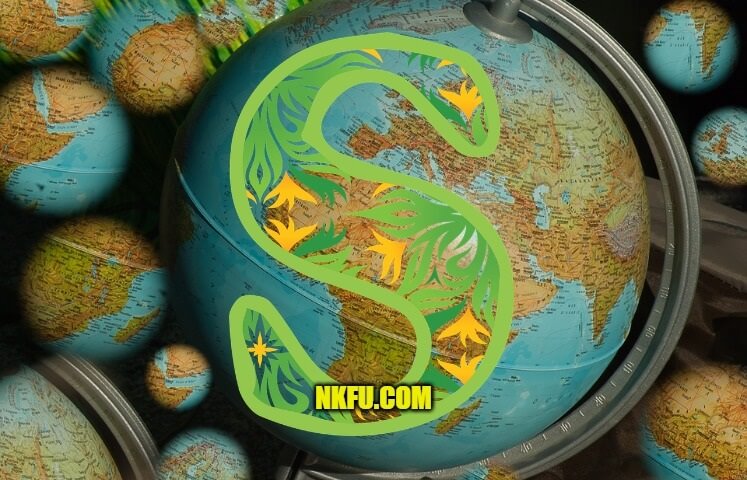 Sierra Leone is a West African country bordered by the Atlantic Ocean in the south-west, Liberia in the south-east, and Guinea in the north. The country’s official name is the Republic of Sierra Leone. Evidence found by archaeologists suggests that Sierra Leone’s region has been inhabited for at least 2500 years, but it wasn’t until 1462 that a European explorer mapped part of the region and gave a name to a hilly area in Sierra Leone, calling it ‘Serra de Leoa’. As European traders began to frequent Sierra Leone they built a fort, and then a British colony. It eventually it became a place to re-settle freed slaves that had been liberated from other countries, including North America. Since then Sierra Leone has been the site of military coups, civil war, and after finally reaching peace in the country, an Ebola outbreak.