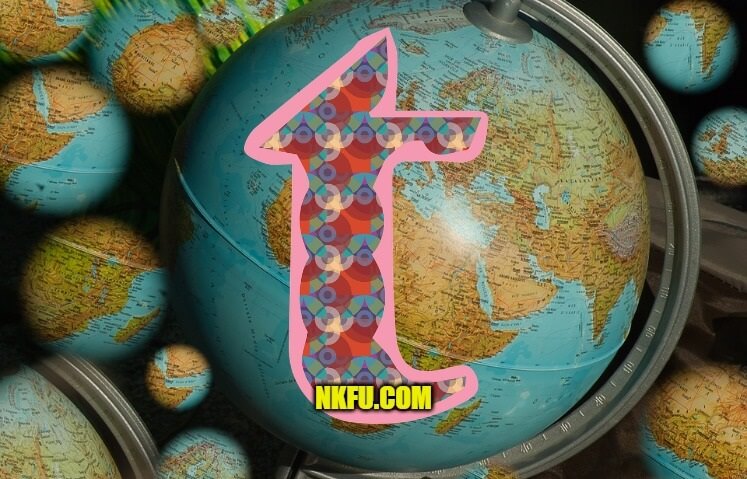 Officially the Kingdom of Thailand, and formerly known as Siam, Thailand is located in Southeast Asia in the center of the Indochina peninsula. Evidence shows that Thailand has been inhabited by humans as far back as 40,000 years ago. Since the mid-1300s, Thailand has been a unified kingdom. It wasn’t until 1939 however that it was officially declared the Kingdom of Thailand. Thailand is the only Asian country to never have been colonized by Europeans. Today Thailand is a constitutional monarchy with approximately 67 million citizens. It is also the 20th most populated country in the world.