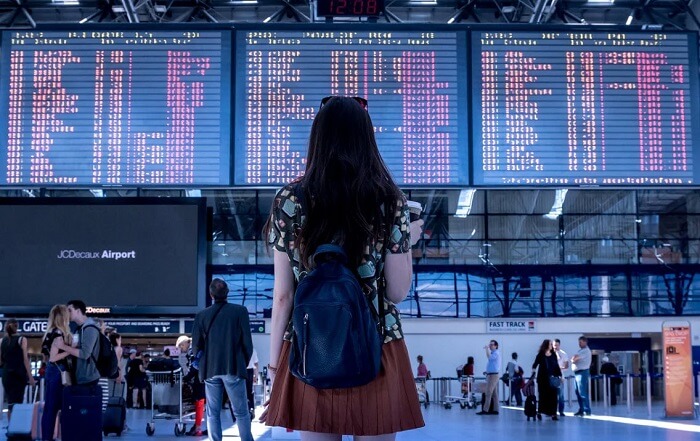 Tourism as an industry has been travelling with the wild pace of technological advancements and aboard are people from different places and cultures interacting with increasing ease….since, the globe had been shrunk into a village.

Unlike our predecessors, we can affordably and in a shorter time travel across the world in large numbers comparatively safe. Tourism being one of the biggest and fastest growing industries globally, its benefits and the challenges, keenly observed by governments affects the economic, socio-cultural, environmental and educational resources of nations.

The positive effects of tourism on a country’s economy include the growth and development of various industries directly linked with a healthy tourism industry, such as transportation, accommodation, wildlife, arts and entertainment. This brings about the creation of new jobs and revenue generated from foreign exchange, investments and payments of goods and services provided. Though improvements in the standard of living of locals in heavily visited tourist destinations is usually little or non-existent, inflation of the prices of basic commodities, due to visiting tourists, is a constant feature of these areas.

The nature of the world economy dictates that it’s mostly people from developed nations who travel as tourist to the developing ones, much more than do people from developing nations visit as tourist the developed ones. This results in a downward stream of cultural influences that in cases have proven to be detrimental, as they were not in cohesion with the environment, economy and culture of these hosts, who cannot in that same capacity exchange influences. For example, it is common knowledge that most tourist destinations are plagued with prostitution; this has had dire consequences for the culture, economy and health of these tourist coveted nations, but is reported to be a major boost for tourism.

The environment can be greatly affected by tourism in cases where the attraction is a vista of nature’s beauty, visits of people in large numbers could mean huge amounts of treading and pollution of materials such as plastic waste, bottles, which in the long run could be disruptive to the habitats of both faunal and floral life. Assessments into the capacity of people an area can safely bear environmentally, security and facility-wise are important in the protection and preservation of these vistas beaming with nature’s beauty. The responsibility falls on hosts, who must make it a point to inform and educate visitors on acceptable behaviours and dangers posed by going against the advised codes of conduct, such as disposing waste haphazardly.

The tourist themselves face several difficulties in their quest for, journey and stay in these foreign lands, such as the sometimes tiring search for visas and the duration of stay permitted by the host country. Another is security; most places because of frequent tourist visits have become targets for criminal activities such as kidnapping and terrorism.

Nonetheless in true nature of the human spirit tourism continues to be one of the fastest growing industries worldwide……..besides, what would adventure be?