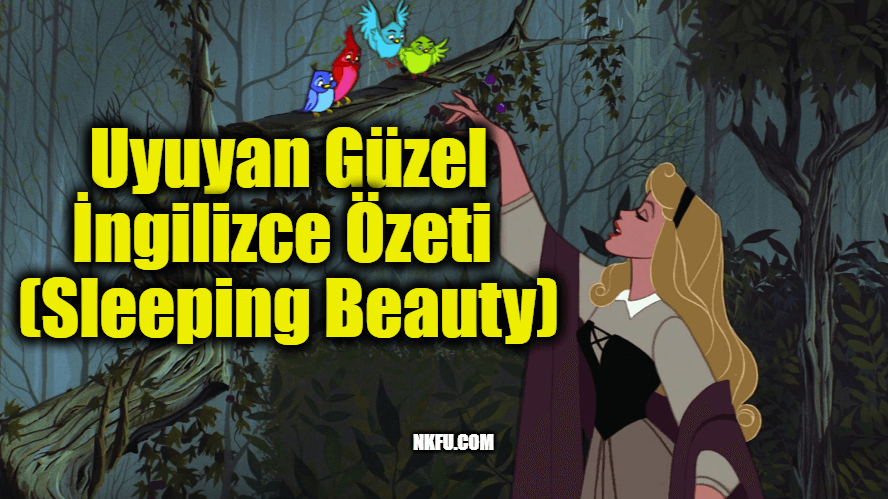 A king and queen long for a child. A frog in the queen’s bath foretells the future birth of a baby. The queen gives birth to a daughter. The king and queen host a celebration. In the Perrault version, they invite seven good fairies; in the Grimms’ version, they invite twelve “wise women”. Another, evil woman (or fairy) appears who puts a curse on the infant princess. She says that the princess will one day prick her finger on the spindle of a spindle and die. One of the good women softens the curse. Instead of dying, the princess will sleep for one hundred years.

The king orders all spindles to be burnt to protect his daughter. When she is about fifteen or sixteen, however, the princess finds an old woman spinning in a tower room. The princess handles the spindle and pricks her finger. She falls into a deep sleep. The good fairy puts everyone in the castle to sleep. A thorny forest or a hedge of roses springs up and surrounds the castle to protect the sleeping princess.

One hundred years pass. A prince has heard fabulous tales of the place and wants to find the princess. He arrives at the castle and finds the sleeping princess in the tower room. In the Grimms’ version, he wakes her with a kiss; Perrault’s princess wakes when the prince simply kneels beside her. The prince and the princess get married.