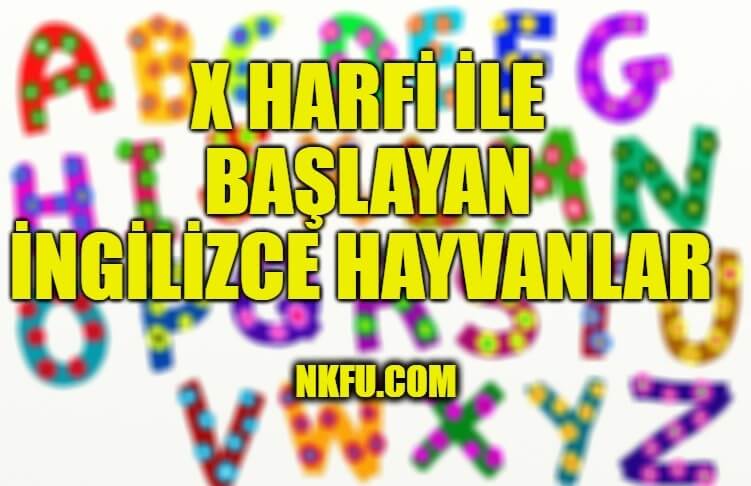 The X-Ray Tetra is a small species of schooling Fish that is naturally found in the Amazon River’s coastal waters in South America. The X-Ray Tetra is also known as the Golden Pristella Tetra and the Water Goldfinch due to the faint golden colouration of their translucent skin. They were first described by Ulrey in 1894 and have since become one of the most popular freshwater Fish kept in artificial aquariums today. Although the X-Ray Tetra is the only known species in its genus, it is closely related to other small and colourful South American Fish, including the nearly 100 other Tetra species.