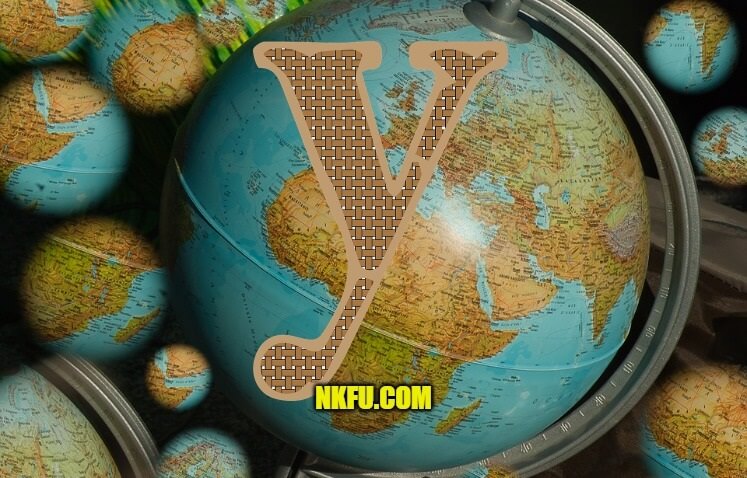 The Geography of Yemen

The People of Yemen

Yemen was a center of civilization as long as 3000 years ago. Kingdoms such as the Minaean, Sabaen, and the Himyarite controlled the spice trade from Yemen for hundreds of years. The area fell under the rule of the Ethiopian Empire and then later the Persian Empire.

In the 7th century, Islam moved into the area. The land was controlled by various Islamic leaders for many years after that. From the 16th to the 19th century the Ottoman Empire controlled Yemen.

In the 20th century Yemen was divided up into North and South Yemen. The South became a communist state in 1970. Hundreds of thousands of people fled from the South to the North an the countries battled for many years. In 1990 the two nations unified and became the Republic of Yemen