Selim 1 (1512-1520); Known as Yavuz (“the Formidable”), Selim secured his succession by a wholesale destruction of ali possible claimants to Ottoman descent. His reign was marked by two momentous victories by which the whole face of the empire was changed.

In 1514 he met the challenge presented by the vigorous state that the Safavids were creating on his eastern frontiers, and on the Plain of Çaldıran (Chaldiran; to the east of Lake Van) utterly destroyed the army of Shah Ismail and the hopes of all the discontented elements in Anatolia, who were looking in this direction for delivery from the Ottomans. After having brought all the eastern provinces into total submission, he turned his attention to the Mamluks, and in August 1516 he defeated their armies on a plain near Aleppo. 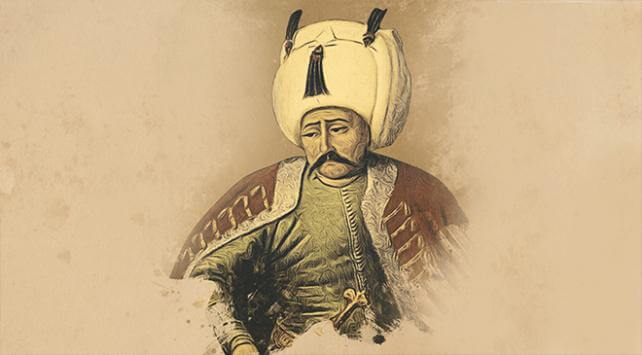 As a consequence the Mamluks were displaced from power and he became master of all their territories in Syria, Egypt, and Arabia.

The Mamluks were so hated by the peoples whom they misruled for their own selfish advantage that once defeated there was little opposition to Selim’s progress, and by January 1517 he had taken Cairo. By this victory he incorporated into the empire the economic complex of the Nile Valley. This was, however, no more important in the eyes of the Islamic world than that he thereby also became the “Protector of the Holy Cities of Arabia,” Mecca and Medina in the Arabian peninsula. It was at this time that he is reported to have assumed the dignity of caliph, surrendered to him by the Abbasid incumbent whom the Mamluks had maintained as a facade of legitimacy for their own rule.

In 1519 the pirate Barbarossa, who had seized the port of Algiers and sought to exercise control over all of central North Africa, offered his submission to the Sublime Porte (the European translation of Bab-ı ‘ali; the term is used to indicate the Turkish court) in order to gain the protection of Ottoman prestige. Thus the notorious Barbary corsairs became citizens of the empire. Ultimately they proved to be more an embarrassment and a burden than an asset.