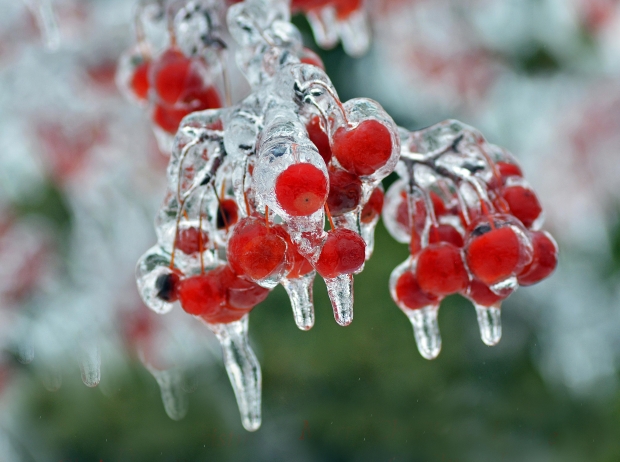 For me New Year is wonderful day. I spent it with my family. We cook and make many tasty things and eat it till the next day January 1st. And in New Year women watch TV because many good New Year programs and concerts are shown. And children and fathers prepare the fireworks and lit it in the street and watch other fireworks through the window.

And people usually do not sleep they watch tV and go to relative and friend’s houses and congratulate each other with New year wishes. And at 12 o’clock our president delivers New Year speech and tells about country’s achievement and success. And when the clock strike 12 o’clock midnight everyone raise their cup and each other Happy New Year. And my mother says how u spend the first day of new year so it will finish. If you start quarrel all year u will have quarrel. And every one try to spend the first day of new year with smile and joy. And In New year eve people try to get rid of some old things, clothes.

I wish I will be able to celebrate all the new year evenings in my life, with my family and friends.

The new year is celebrated all over the world with fun and excitement. This is a special day for the people and also celebrate the coming year well in their own way. People buy different clothes and different things from the market. Even these days the shops are full of crowd. January 1st, new year celebration in India is full of food and rituals. People celebrate it with music and dance. Children are very happy this day because they get different food to eat, and enjoyable tour with family or friends. Different communities in India celebrate their new year on different dates according to their calendars. But overall it is a festival that shows happiness in people and spreads happiness everywhere. The new year is also celebrated in India on 1st January, but according to the Hindu scriptures. The new year falls between march – April. A new year of January is celebrated according to the English calendar.

Every religion has its own calendar, but most countries celebrate the new year according to the English calendar. Chinese celebrate the new year in February. The new year is also celebrated in different dates in India according to the other calendars as Hindi, Bengali etc. Most countries celebrate the new year on December 31st after 12:00 am i.e. on 1st January. People do fireworks and congrats each other at the same time. The new year is one of the festivals that is considered to be the oldest holiday to date. Although the date of celebration and the manner in which it is celebrated in different areas has changed over the years. In the early days, the new year celebration was associated with fetish. Christian celebrates it as a festival of Sunnah. The new year reflects a new beginning and always teaches to move forward. Whatever we did in the old year, learned successful or unsuccessful, learn from the past and proceed to the future with a new hope is the significance of this festival.