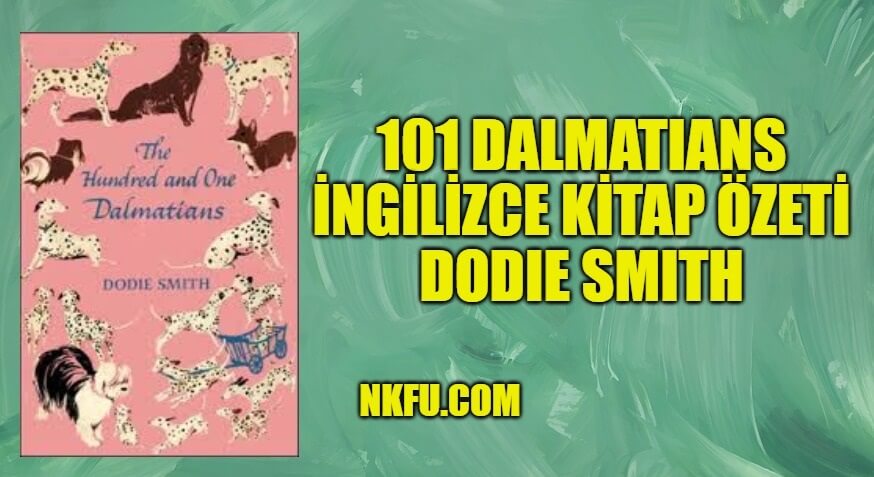 Pongo is a dalmatian that lives in a London bachelor flat with his owner Roger Radcliffe, a songwriter. Bored with bachelor life, Pongo decides to find a wife for Roger and a mate for himself. While watching various female dog-human pairs out the window, he spots the perfect couple, a woman named Anita and her female dalmatian, Perdita. He quickly gets Roger out of the house and drags him through the park to arrange a meeting. Pongo accidentally causes both Roger and Anita to fall into a pond, but it works out well as the couple falls in love. Both the human couple and the dog couple marry.

Later, Perdita gives birth to 15 puppies. One almost dies, but Roger is able to revive it by rubbing it in a towel (because of which, they would name the pup, “Lucky”). That same night, they are visited by Cruella De Vil, a wealthy former schoolmate of Anita’s. She offers to buy the entire litter of puppies for a large sum, but Roger says they are not selling any of the puppies. Weeks later, she hires Jasper and Horace Badun to steal all of the puppies. When Scotland Yard is unable to prove she stole them or find the puppies, Pongo and Perdita use the “Twilight Bark”, normally a canine gossip line, to ask for help from the other dogs in England.

Colonel, an old sheepdog, along with his compatriots Captain, a gray horse, and Sergeant Tibbs, a tabby cat, find the puppies in a place called Hell Hall (A.K.A The De Vil Place), along with other Dalmatian puppies that Cruella had purchased from various dog stores. Tibbs learns the puppies are going to be made into dog-skin fur coats and the Colonel quickly sends word back to London. Upon receiving the message, Pongo and Perdita immediately leave London to retrieve their puppies.

Upon receiving the message, Pongo and Perdita immediately leave London to retrieve their puppies.

Meanwhile, Tibbs overhears Cruella ordering the Baduns to kill and render the puppies that night out of fear the police will soon find them. In response, Tibbs attempts to rescue the puppies himself while the Baduns are watching the television, but they finish their show and come for them before Tibbs can get the puppies out of the house. Pongo and Perdita burst through a window just as the Baduns have cornered them and are about to kill them. While the adult dogs attack the two men, Colonel and Tibbs guide the puppies from the house.

After a happy reunion with their own puppies

After a happy reunion with their own puppies, the Pongos realize there are 84 other puppies with them. shocked at Cruella’s plans, they decide to adopt all of the puppies, certain that Roger and Anita would never reject them. The dogs begin making their way back to London, aided by other animals along the way, with Cruella and the Baduns giving chase. In one town, they cover themselves with soot so they appear to be labrador retrievers, then pile inside a moving van going back to London. As the van is leaving, melting snow clears off the soot and Cruella sees them. In a maniacal rage, she follows the van in her car and rams it, but the Baduns, trying to cut off the van from above, end up colliding with her. Both vehicles crash into a deep ravine. Cruella yells in frustration as the van drives away.

Back in London, Roger and Anita are attempting to celebrate Christmas and Roger’s first big hit, a song about Cruella, but they miss their canine friends. Suddenly barking is heard outside and after their nanny opens the door, the house is filled with dogs. After wiping away more of the soot, the couple is delighted to realize their companions have returned home. They decide to use the money from the song to buy a large house in the country so they can keep all 101 Dalmatians.