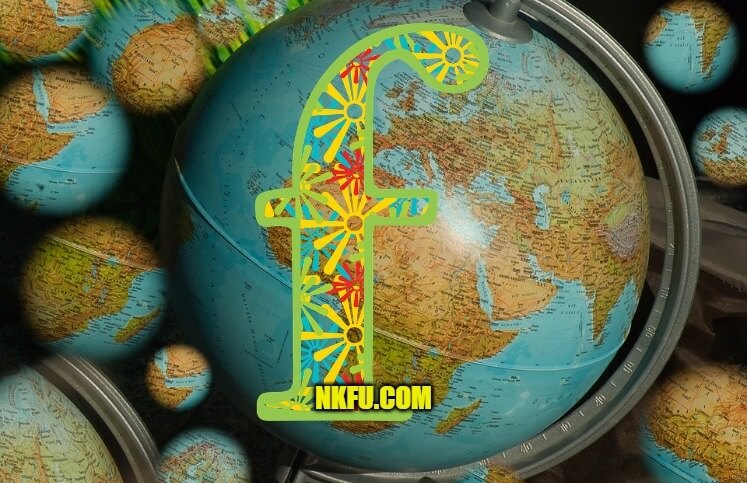 France, or the French Republic, is the largest country in both the European Union (EU) and Western Europe. France is one of the oldest states in Europe, founded in 843. Its history dates back much further however, to 600 BC when the colony of Massalia was founded by Ionian Greeks. Today this area is known as Marseille. Further settling of the country took place as Gallic Celtics and Romans settled areas of France. With 66 million citizens, France is also the third-largest country in terms of population. Paris, which is France’s capital, is home to approximately 2.2 million of its people. France is home to a great many attractions, including castles and historic villages that have been in existence from France’s early beginnings. France is so popular with tourists that approximately 83 million visit the country each year. It is the most visited country in the entire world.