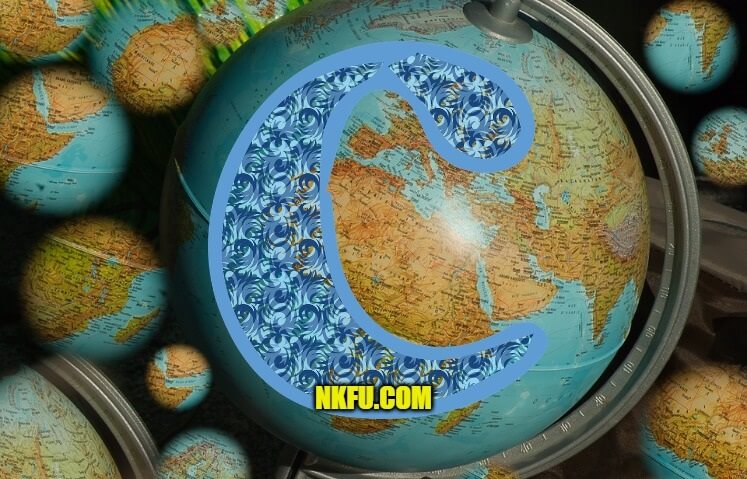 Chile is a long, narrow country in South America, stretching along its west coast of the continent. It is believed that Chile’s region was inhabited sporadically from about 18,500 years ago until 10,000 years ago when Native Americans migrated to the area and made it their home. Incans attempted to extend their empire into northern Chile but were not successful. The Spanish arrived in the 1500s and Ferdinand Magellan was the first European to step foot on Chile’s soil. Further Spanish explorers and settlers began to settle into Chile, claiming it as part of the Spanish Empire. In 181 Chile gained its independence from Spain.