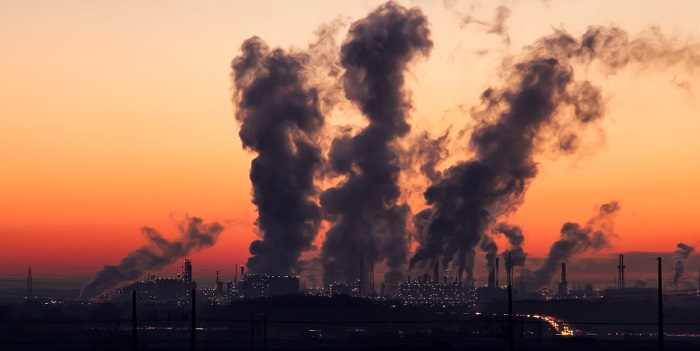 Air pollution is the mixing of any harmful substances to the atmosphere fresh air causing huge level of damages, human health disorders, reducing the quality of life, etc. Air pollution is increasing day by day because of the increasing number of industries. Such polluted air never remains at one place however spread to whole environment and affecting the lives of the people all through the world. Death rates of the human beings have been increased because of increased variety of diseases. The polluted air we breathe every moment causing lungs disorders and even lung cancer thus affecting the health of other body organs.

Air pollution is continuously damaging the whole ecological system and affecting the lives of plants and animals as well. It has reached to the critical stage and affecting the whole atmosphere by allowing more harmful radiations from the sun to the earth. Again polluted air acts as a better insulator which prevents heat to get escaped back into the space.

Air pollution is one of the main environmental issues nowadays. There are many reasons behind regularly increasing this air pollution. Most of the air pollution is caused by the automobiles, transport means, industrialization, growing cities, etc. The release of several harmful gases or dangerous elements from such sources is causing the whole atmospheric air pollution. Ozone layer is also getting affected too much by the air pollution which causes serious disturbances to the environment. Increasing need of the ever growing human population is main cause of pollution. Daily human being activities causing dangerous chemicals to release, making atmosphere dirtier than ever and forcing the climate change negatively.

Industrialization process releases many harmful gases, particles, paint and batteries contains lead, cigarettes releases carbon monoxide, transport means releases CO2 and other toxic substances to the atmosphere. All the pollutants are being in contact with the atmosphere, destroying the ozone layer and calling harmful rays of sun to the earth. In order to reduce the level of air pollution we should bring some huge changes to our habits on daily basis. We should not cut trees, use public transportation, avoid spray cans, and so many activities in the favor to reduce the effects of air pollution.