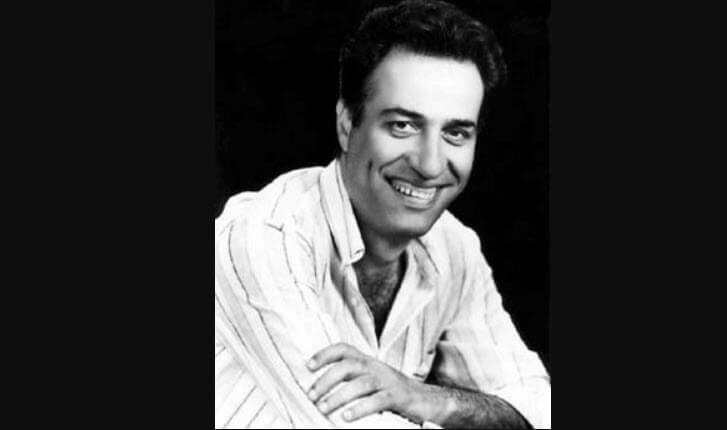 Kemal Sunal; (11 November 1944, Istanbul – 3 July 2000, Istanbul) was a master of comedy in the Turkish history of cinema. Famed for his parts as “İnek Şaban”. With “Hababam Sınıfı”, “Kapıcılar Kralı” and “Davaro”, Sunal gained large popularity amongst Turkish cinema goers and was famed for his role as “Şaban”, a name he most often used in his films. His character in films and sayings often reflected the problems the Turkish people face and the country.

Kemal Sunal graduated from Vefa Lisesi (Vefa High School). In his early ages, he started pursuing what was to become a long and successful acting career, in minor roles in theatres. For a brief period, he worked in the Kenterler Theatre and took part in his first play Zoraki Takip. He was later transferred to the Devekuşu Kabare Theatre, where he performed his acting.

He was recognized as a true talent, and started receiving offers with larger budgets and more famous casts. His first film was by Ertem Eğilmez. In a matter of years, Sunal co-starred with Halit Akçatepe, Şener Şen, Münir Özkul and so on.

Perhaps the most famous of all his parts was when he played in the “hababam sinifi” and was known by the name of “Şaban” but most of his class mates just call him inek (geek) Şaban. The member of Hababam Sınıfı (The Outrageous Class), was a good laugh for many. İnek Şaban was constantly bullied and humiliated by his friends, but this never kept him from thinking the unthinkable, like digging a tunnel to escape school grounds (which later, turned out to lead to the vice-principal’s office) or smoking in the school attic. The character was so pure and so fixed in the memories of the Turkish people, it was never replaced by another actor in the recent re-shootings of Hababam Sinifi, most probably as a sign of respect to Sunal.

His other notable characters include: Tosun Pasha; Süt Kardeş Şaban; Çöpçüler Kralı, who fell in love with a municipality officer’s fiancee; Doktor Civanım, a former hospital janitor pretending to be a doctor upon his return to his home village; and finally “Orta Direk Şaban”, a naive man trying to become an athlete to impress his crush.

Apart from the hilariousness of his movies, one of the reasons that they were so popular were because they addressed many of the problems faced by the urban poor in Turkey during the 1970s and 1980s. In almost all of his films, Kemal Sunal plays a poor man, trying to make something of himself.

Sunal’s last film was Propaganda, which was directed by Sinan Çetin. Sunal, played a customs officer-in-charge (presumably) on the Syrian border. Being a drama, this film was a contrast to his other works. As the plot unfolded, Sunal’s character fell into despair, trying to survive the dilemma between his duties as an officer of the law and his duties as a friend. In public opinion, this film was not the best of jubilees for the master. In fact, it had not been meant to be a jubilee at all. Another significant fact about this film is that it also included Ali Sunal, Kemal Sunal’s son, cast as a junior customs officer.