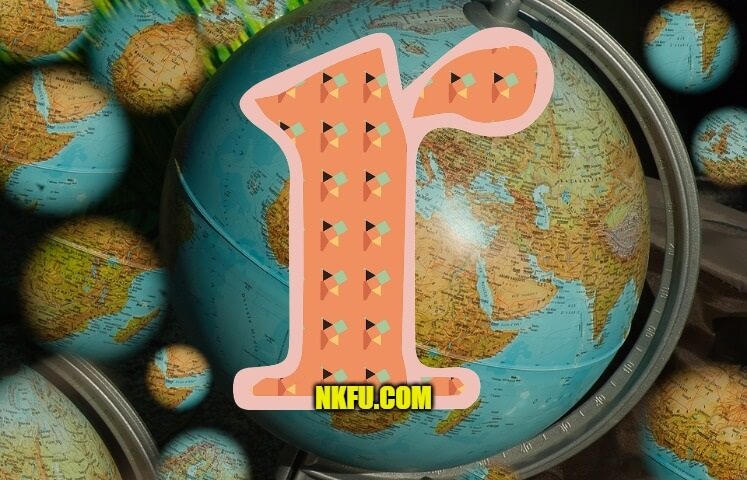 The Geography of Rwanda

The People of Rwanda

Rwanda has been inhabited by tribal peoples for thousands of years. In the 1400s a monarchy arose in the country lead by a Tutsi King. They called the king the mwami. There were two distinct classes of people, the Tutsi and the Hutu. The Tutsi were the royalty, while the Hutu were the lower class. Tutsi lords owned the land while Hutu farmers worked the land. In 1894, a German named Count Von Goetzen was the first European to visit Rwanda. In 1899 the Rwanda mwami kings agreed to become a German protectorate state. A few years later in 1915, Belgium took control of the country.

In 1959, a Hutu revolution overthrew the Tutsi monarchy and came into power. Over the next several years things were not good for the Tutsis. Many were killed and many more fled the country. In 1990 there was a civil war between the two groups and things got even worse until 1994 when a horrible thing happened. The government, led by the Hutus tried to kill all of the Tutsi people. This is called genocide. Over 800,000 Tutsi people were killed and millions fled the country.