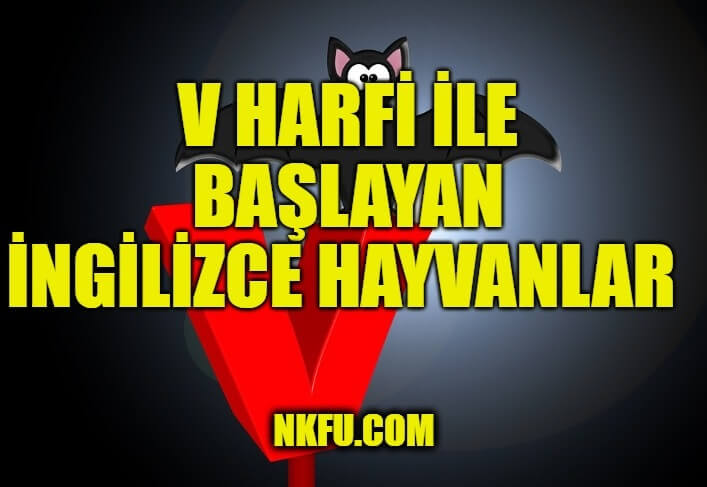 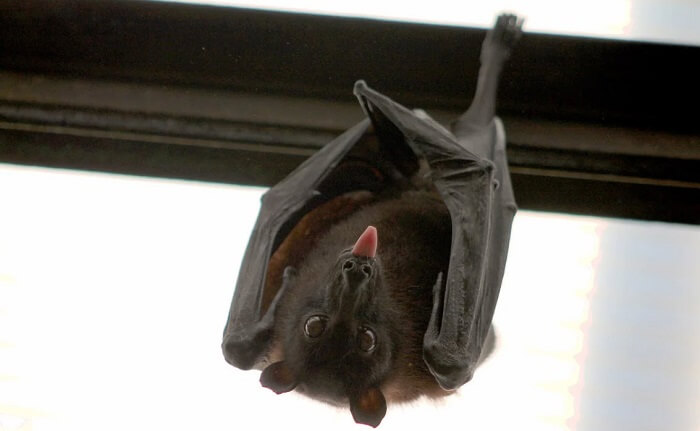 The Vampire Bat is a small species of Bat, native to the tropics of Central and South America. There are three recognised sub-species of Vampire Bat, all of which are in a genus of their own despite their obvious similarities. The Common Vampire Bat, the Hairy-Legged Vampire Bat and the White-Winged Vampire Bat are all closely related and share the same unique feeding habits, as they are the only known mammals that feed entirely on blood. Over time, Vampire Bats have perfectly adapted to the consumption of their only food source, with a leaf-like heat sensor on the end of their nose which detects where the warm blood is flowing closest to the skin. 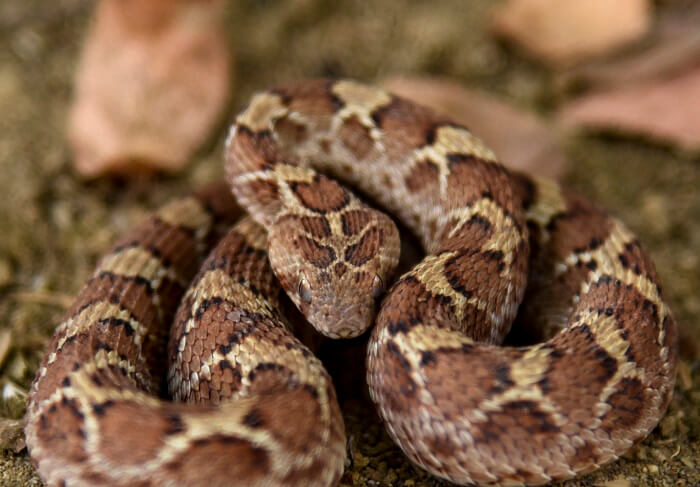 Vipers are a large family of snakes; the scientific name is Viperidae. They are found all over the world, with the exceptions of Antarctica, Australia, New Zealand, Madagascar, north of the Arctic Circle and island clusters such as Hawaii. 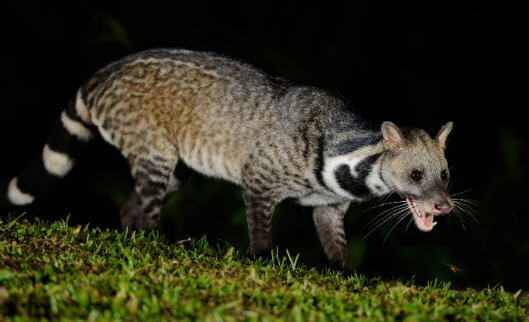 Viverra zibetha, also known as the Indian civet, is found from Indochina to southern China. It is also found in Nepal, Bangladesh, the Malay Peninsula, Hainan, and Vietnam. Indian civets have large bodies that are gray or brown in color. Body length is about 34 inches with a tail length of 13 inches. They have black spots on the body as well as black and white stripes on the sides of the neck. In most cases there are two white stripes and three black stripes. The tail has a number of black rings around it. Limbs are black and the forefeet contain lobes of skin on the third and fourth digit that protect the retractile claws. Males are slightly larger than females. 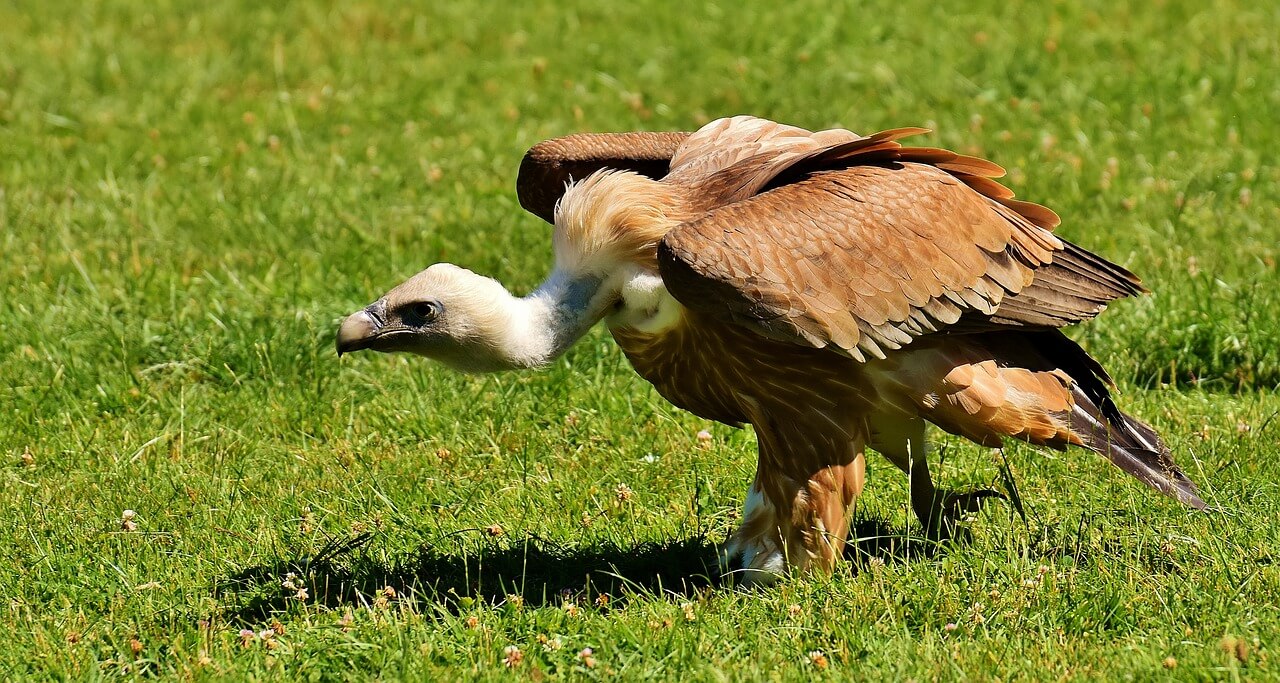 The vulture is a large, carnivorous bird that is most well known for its scavenging nature. The vulture is one of the few types of bird that is found distributed so widely around the world, as vultures are found on every continent excluding the Antarctic and Australia and the islands that surround it.