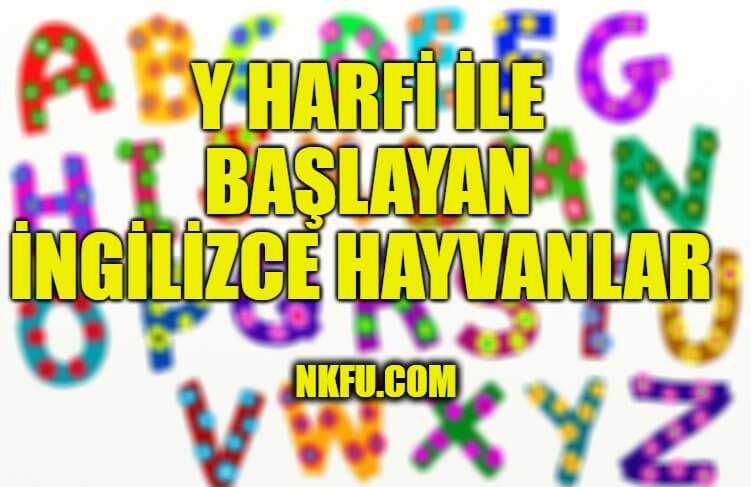 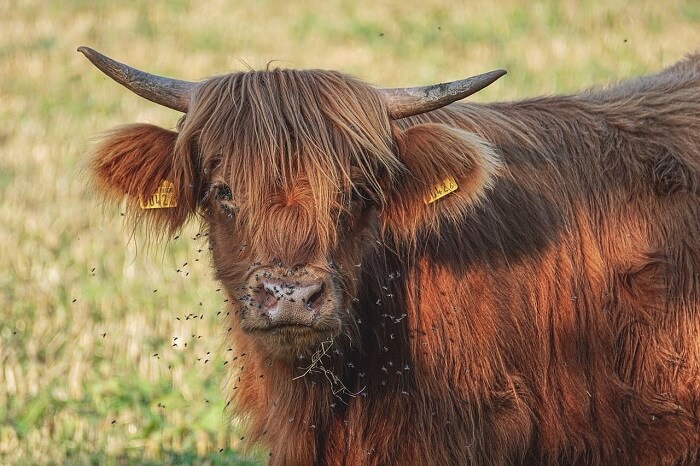 The yak is a herd animal found in the mountainous regions of central Asia. The yak tends to gather in herds from 10 yaks to 100 yaks, most of which are female. There are only a few male yaks per herd. Although there is a large domestic population of yak, there are only a few wild yak remaining. The yak is still used in many parts of central Asia, for pulling heavy farm machines and transporting large loads through the mountain passes. The average male yak can grow to about 2 meters tall, with the female yak being about 1/3 the size of the male yak. All yak have very long hair to keep them warm. 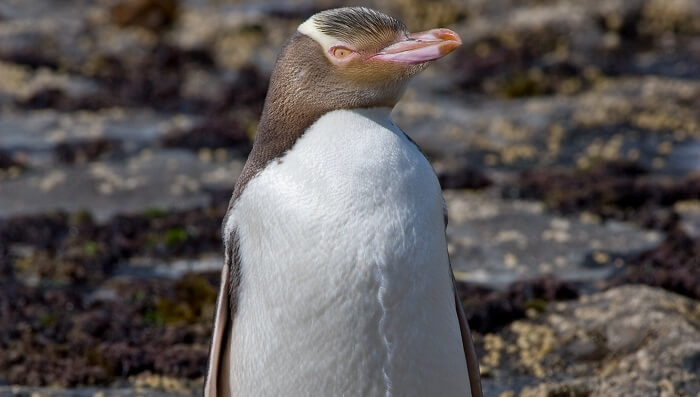