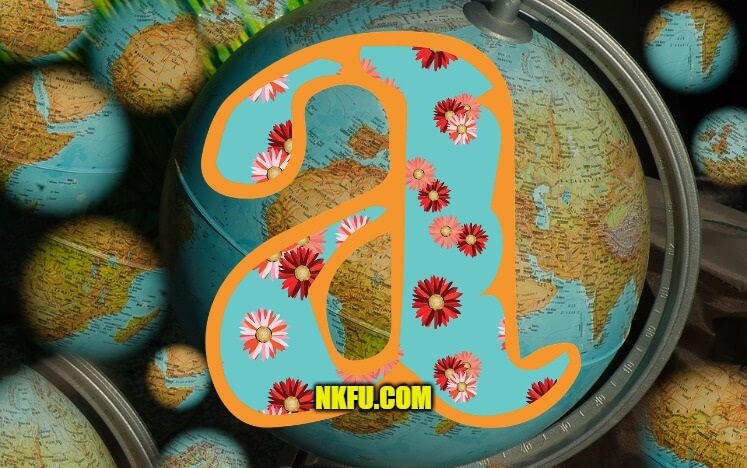 The Commonwealth of Australia is made up of the Australian continent, the island Tasmania as well as a number of smaller islands. Australia is the sixth largest country in the world. Australia’s first inhabitants were Aboriginal people who arrived there approximately 40,000 years ago. In the 1600s Spanish, Portuguese and Dutch ships arrived and in 1688, the British claimed possession of Australia naming it New South Wales. In 1788 the British began sending convicts to Sydney (formerly Port Jackson). By the time this system of sending English convicts to the penal colony in Sydney ended in 1839, approximately 161,000 prisoners had been sent there. Six colonies were established by former prisoners and new settlers. The colonies became states in 1901 and Australia officially became the Commonwealth of Australia.