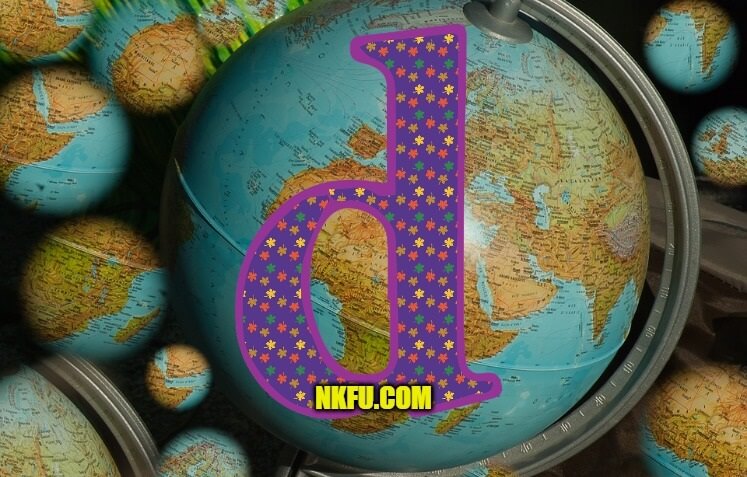 Djibouti is a small country located on Africa’s east coast, bordered by Somalia to the south, Ethiopia to the west and south, Eritrea to the north, and the Gulf of Aden and the Red Sea. Djibouti’s official name is the Republic of Djibouti, but was formally French Somaliland and then the Territory of the Afars and the Issas. Djibouti’s region has been inhabited since the Neolithic age and pottery from before the 2nd millennium has been found on the Gobaad Plain, at an inland lake called Asa Koma. Djibouti’s land is scattered with highlands and plateaus but is mainly a stony desert.