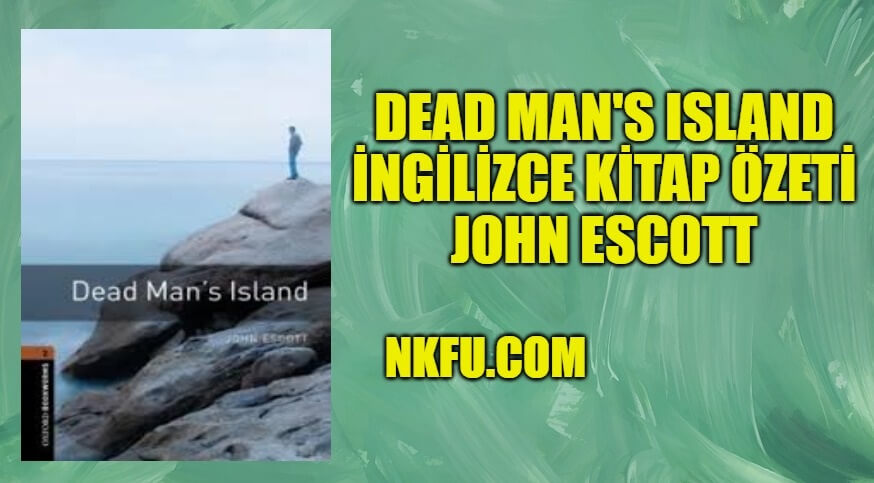 Carol lives with her father and mother in Hong Kong. Her father is a bussinessman there and her mother works as a secretary. One day, her father is on business trip by plane. He goes to Australia for two weeks. The day that he comes back there’s a plane accident. First she doesn’t think that her father can sit in that plane. She tries to believe that her father is in well condition. But later as she thinks it over, she calls her mother. Her mother also wants to know if it is true or not. So, they drive to the airplane and there they hear that her father has died.

That was really hard for Carol and her mother. She cries for weeks and weeks. Things begin to go wrong in her life. Carol doesn’t listen to the music of her favourite singer Jake Rosso anymore. He was also killed in an accident. She spends many days in her room alone. She wants to die, too. She doesn’t do her best at school and she gets into contact with wrong friends, her mother forbid her, but she still with them. She sees her friends use drugs, and so she takes drugs too. One moment her mother says to Carol: “Carol where are things going with you?” Her mother concludes to go back to England, because Carol was expelled from school.

So they go to England and live in a hotel for a long time.

Then, they decide to find a job. Her mother finds a job as secretary and her workplace is on a little island somewhere in Scotland. If she is received, they will just work in summer. They contact the person who offers the job. And they meet the person in a big hotel. The woman who offers the job is Greta Ross. She is about thirty years old and is a beautiful woman. After talking for a moment with Mrs. Ross, Her mother is received. She can live there with Carol.

Carol can help them to work in garden because fortunately her major is gardening, so she knows what to do. As she arrives at the house, she meets Mr. Ross. He is her boss. Mr. Ross is a young man with a moustache.

While Carol’s mother works, Carol helps on the farm on the island. There is a garden behind the big house. One day when she comes back from horse riding she looks up and she sees an old man in a window. He looks away when she looks at him. Carol thought it was Mr. Ross. But what did he do there?

The next day Carol makes some pictures of the house. She looks in her camera and Mr. Ross gets out. She wants to make a picture but then the gardener comes toward her and takes the camera out of her hands and demolishes her photograph cotton reel. She is shocked. When she asks why she can’t make a photo of Mr Ross, he said that you never must make a photo of Mr. Ross. She finds it all completely mysterious.

One night, there was a storm in the middle of the night.

That evening she goes researching and she goes to the room the window belongs to. There’s light in the room. She waits and looks. Then the door is opening. Mr. Ross comes out of the room. Carol hides in her room. She sees that Mr. Ross puts the keys in the plant barge. The next day, she wants to get into the room. She checks for everyone. Everyone is bussy with their activities. She goes up to the room, picks up the keys and enters the room. She looks around. She sees a lot of posters of Jack Rosso. At that time, she shocks, she believes that Mr. Ross is Jake Rosso, her favorite singer. But how can?

Then Mr. Ross is coming in the room.

She is shocked and looks at the posters. Then she sees it: Mr. Ross is Jack Rosso. She shouted: “You are Jake Rosso!” Just as Mr. Ross says nothing. But then he says the he is Jake Rosso. Then he tells Carol about the truth. He says: “In the past I was on drugs and I was addicted to alcohol. I was drunk, got in the car and then I ran over and I crashed a 15 year old girl and killed her, but I drove further. Later I realised what I had done and I wanted to die. I had a plan: I pretended there was an accident and I was dead”

She finds it strange that she lives on a island with a dead man. Later she’s going away from the island. She never went to the room again and she does not tell anybody. And now she is at school and she is very happy with her mother. She has not been back to the island. But she knows that there is ‘a dead man’ living there.

I think this story is interesting. It gives us entertainment. It is like a real life. The character of Carol gives us the understanding of the life. That we must forget our bad experience in the past. We must not always feel sad of the death of our lovely persons. Sometimes we will go on a wrong way, but after that we must realize that it will just make us down in our life. We must find ways to make our life better. Carol also has the willingness to know something strange in her mind. And I like this story because ends with a happy ending and nobody knows about the dead man except, Carol.