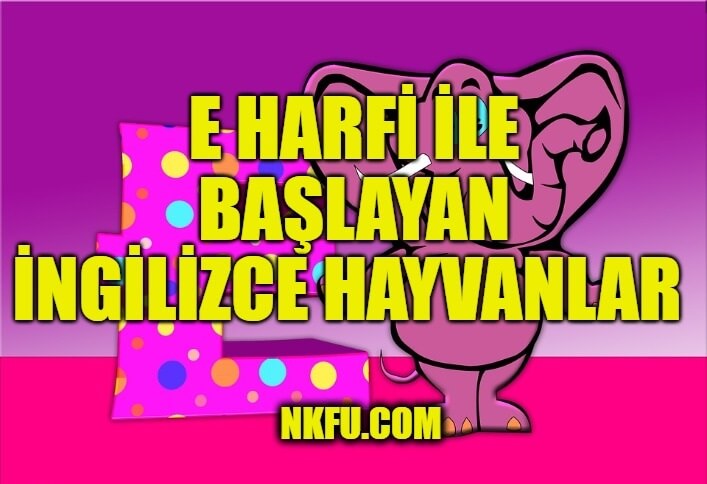 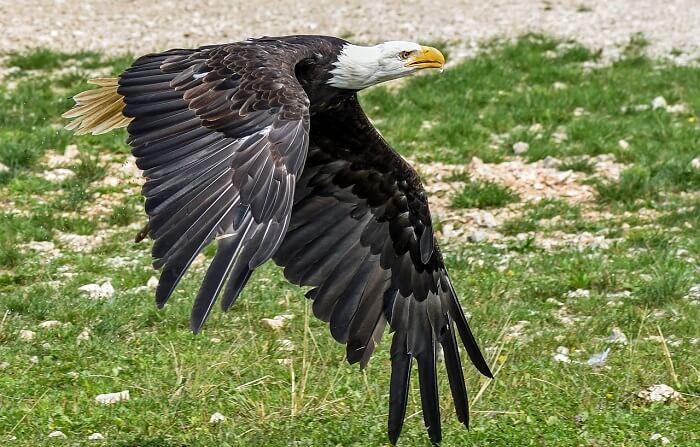 The eagle is a (generally) large sized bird of prey meaning that the eagle is one of the most dominant predators in the sky. Eagles are most commonly found in the Northern Hemisphere including Europe, Asia and North America. Eagles are also found on the African continent. There are more than 60 different species of eagle in the world. 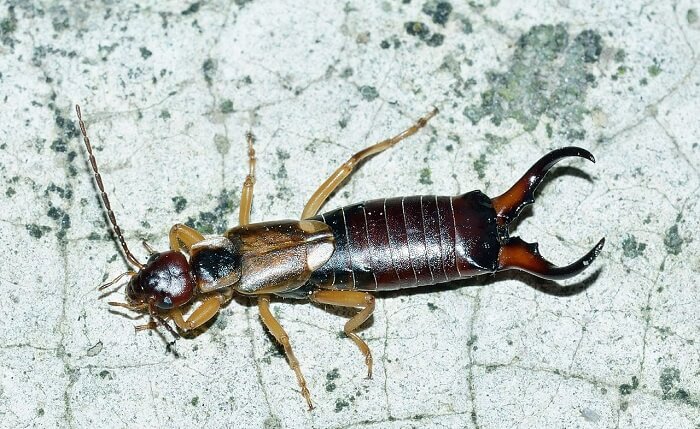 The earwig is a small sized insect that is found in a variety of habitats around the world. There are nearly 2,000 different species of earwig that are found throughout the American, Australian and Eurasian continents. The earwig has a small body size, that is split into three parts in a similar way to numerous other insect species. The earwig has sharp pincers on its abdomen and large wings that generally remain concealed against the body of the earwig. Although earwigs are able to fly, they often don’t. 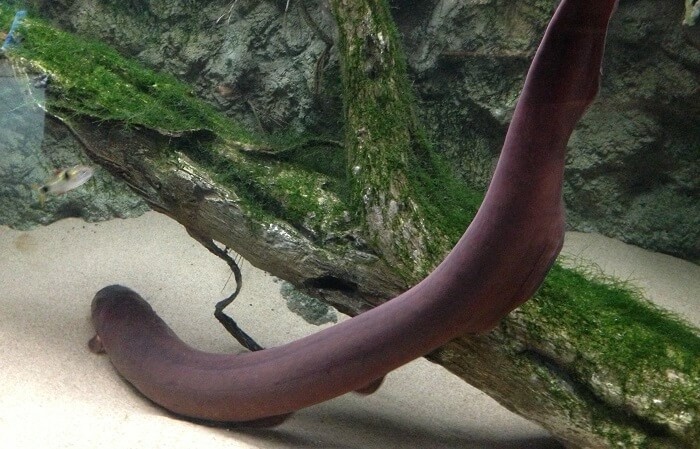 Electric Eels are found in the waters of South America, and are capable of generating a 500volt electric shock through 28ft of still water. The shock that the electric eel produces is enough to harm any large mammal, including humans. Electric eels can grow up to 2.5 metres and only need to surface for air every 10 minutes due to the eels complex circulatory system. Electric eels tend to live in muddy beds in calm water, eating fish and small mammals. 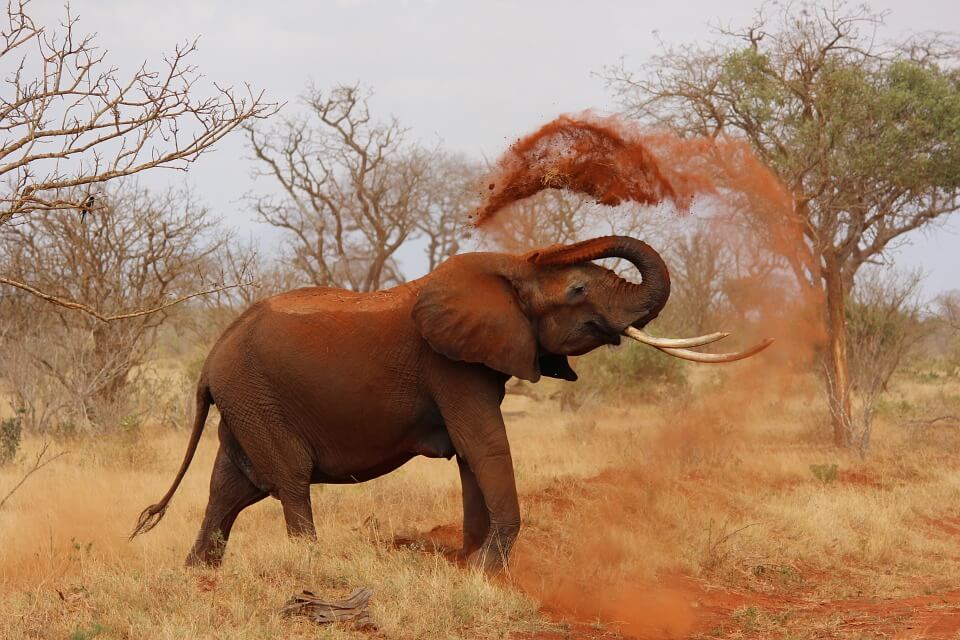 Elephants are herbivores that spend around 22 hours eating! The elephant searches for green leaves in the tree tops but it is not uncommon for the elephant to tear down the tree to get the leaves. There are numerous subspecies of the Asian elephant, these are the Indian Elephant, Sri Lankan Elephant, Sumatran, Borneo Elephant.

The emu is the largest bird native to Australia and the second largest bird in the world, behind the ostrich. The emu is most commonly found in wooded areas but emus are common all over Australia. Emus can grow to nearly 2 meters tall and have extremely soft feathers. Emus are flightless birds mainly due to their enormous size, which means that they are just too heavy to fly. Emus are nomadic animals which means that they rarely stay in the same place for long. 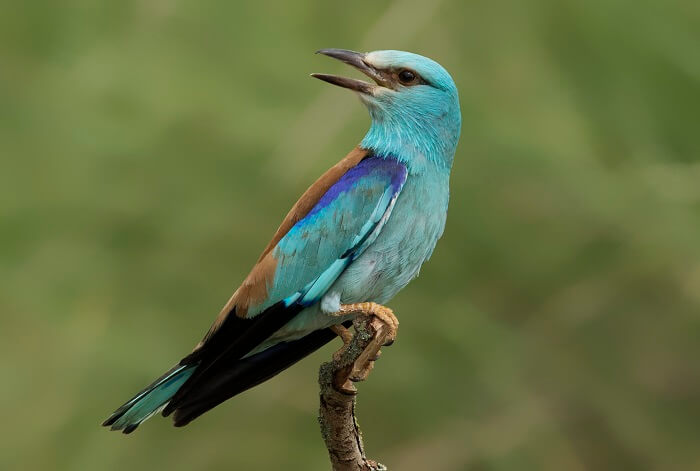 The European roller (Coracias garrulus) is the only member of the roller family of birds to breed in Europe. Its overall range extends into the Middle East, Central Asia and Morocco. The European roller is found in a wide variety of habitats, avoiding only treeless plains. It winters primarily in dry wooded savanna and bushy plains, where it typically nests in tree holes.