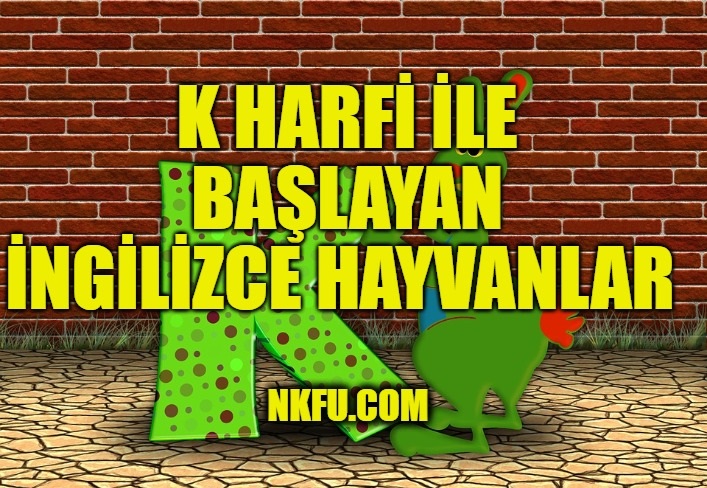 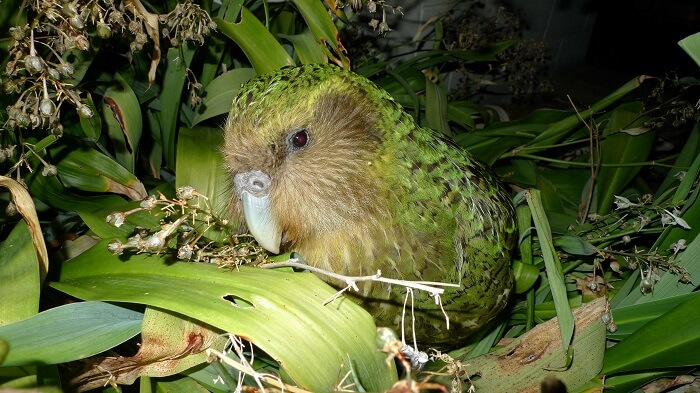 Kakapo is the heaviest species of parrot in the world. It is endemic species for New Zealand (it cannot be found anywhere else). Kakapo inhabits lowland forests and subalpine scrublands. Thanks to the accelerated habitat loss, uncontrolled hunting (because of the meat and feathers) and introduction of new species, current population of kakapos consists of 125 birds (according to the latest count from 2014). Kakapo is classified as critically endangered and it is one of the rarest birds on the planet. 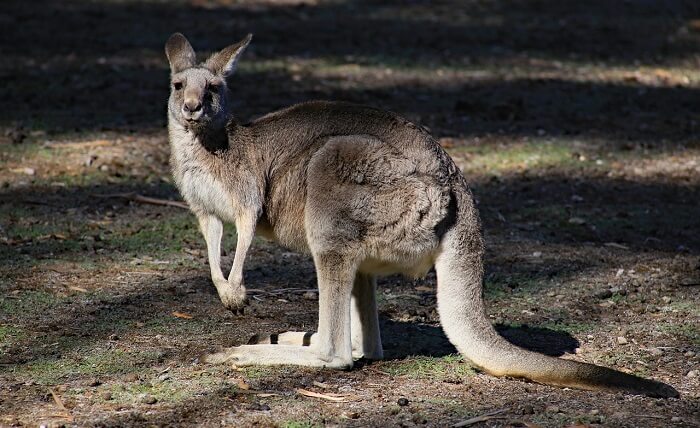 Kangaroo belongs to marsupials (animals with pouches in which babies finish their development after birth). Kangaroos include large number of different species that vary in size and shape. They live in the Australia and New Guinea and can be found in different types of habitats: open scrublands, grasslands, woodlands, deserts…Most species of kangaroos are either protected by law or numerous enough to form a stable population in the wild. DEVAMI 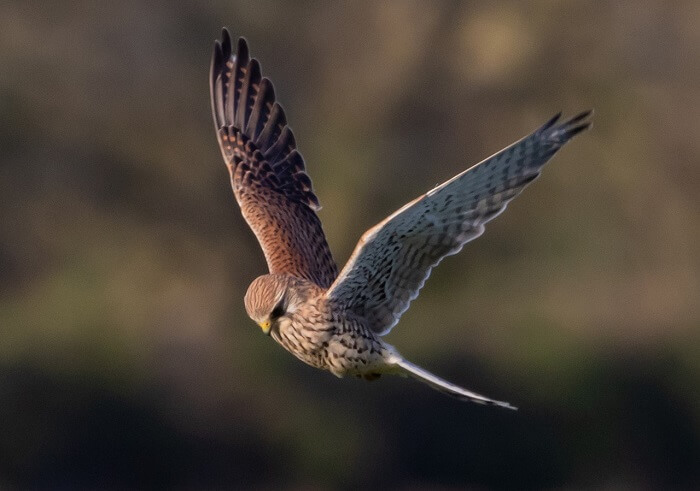 Kestrels measure 34 – 38 centimetres (13 – 15 inches) from head to tail, with a wingspan of 70 – 80 centimetres (27 – 31 inches). The average adult male weighs around 155 grams (5.5 ounces) with the adult female weighing around 184 grams (6.5 ounces). Female kestrels are slightly larger than male kestrels. The Kestrel is a small, chestnut brown bird of prey. Their hooked bill is a bluish colour with yellow cere. Their legs are yellow.

Kingfisher is small to medium-sized bird that belongs to the kingfisher family. There are 87 species of kingfisher that can be divided in three major groups (or in three separate families according to some systems of classification): river kingfishers, tree kingfishers and water kingfishers. These birds can be found all over the world, with the greatest diversity of species in tropical areas. Kingfisher inhabits lowland freshwater areas, river estuaries and areas near the streams, lakes, marshes and ponds. Stuffed kingfishers in the glass cases were kept as decorative items during Victorian era, and their feathers were used for decoration of hats. Even though kingfishers are rarely hunted today, many species are classified as threatened or endangered due to accelerated habitat loss and introduction of new species. 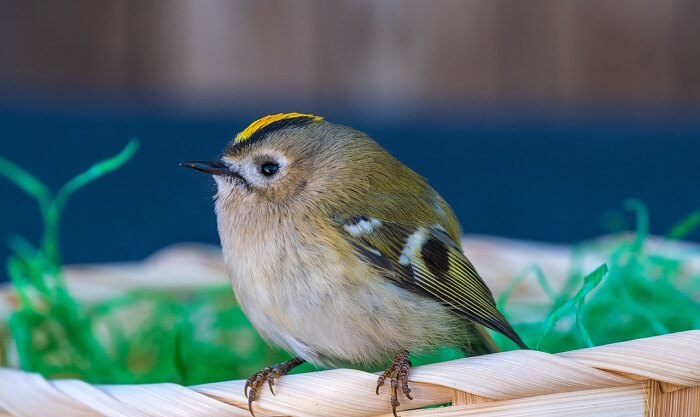 Kinglet, any of six species of small songbirds of the family Regulidae. Although among the smallest of songbirds (weighing less than 10 grams [0.4 ounce]), they are able to survive cold climates and remain exceedingly active by flitting constantly about and flicking their wings open and closed. These round-bodied, short-billed little birds are usually found in coniferous woodlands. They make a high-hanging nest of moss bound with cobwebs that is so small that the 5–10 eggs within may lie in two layers. Kinglets are about 9 cm (3.5 inches) long, with greenish gray body plumage and bright crown marks. 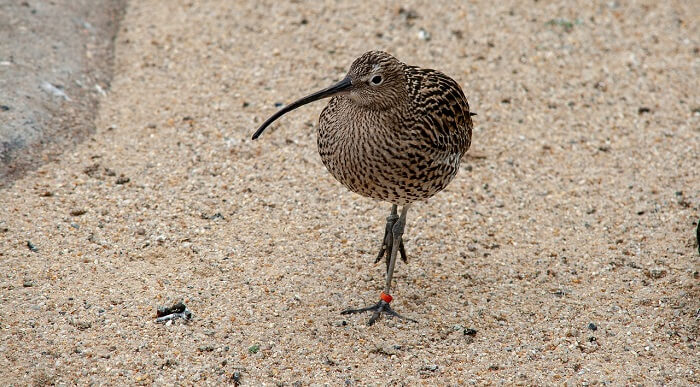 Kiwi is the smallest bird of the non-flying family of birds called ratites, which includes ostriches, emu, rheas and extinct Moa. Kiwis are endemic (live only there and nowhere else) for the New Zealand. They can be found in different types of habitats: scrubland, farmland, swamps, pine forest and vegetated gullies. There are 5 kiwi species. Little spotted kiwi and brown kiwi are endangered due to habitat loss, introduction of mammals, diseases, fires and predation. 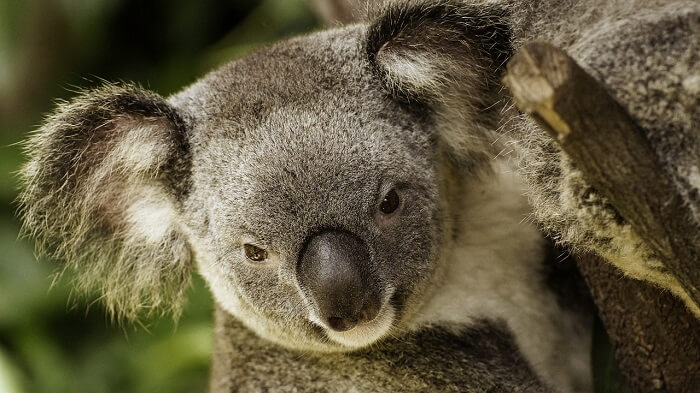 Koalas are cute creatures that belong to Marsupials (sub-type of mammals). They are native to Australia and live in eucalyptus forests. Number of koalas is drastically reduced due to habitat loss. 80% of koala habitat is already destroyed. Despite that, they are still not on the list of endangered species. DEVAMI 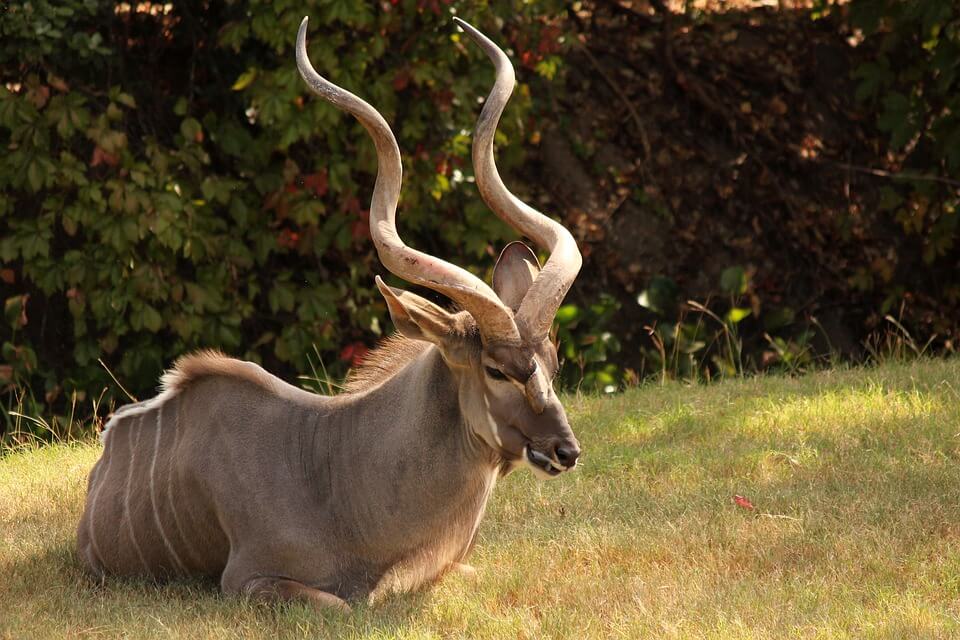 Kudu is a type of an antelope. There are two species of kudu: Lesser Kudu and Greater Kudu. Both of them live in areas characterized by dense bushes or in the forests. Kudu can be found in eastern and southern parts of the Africa. Although local people hunt them for their meat and horns (which are used as music instruments, containers for honey or as a symbol of the male potency), they are not listed as endangered species.