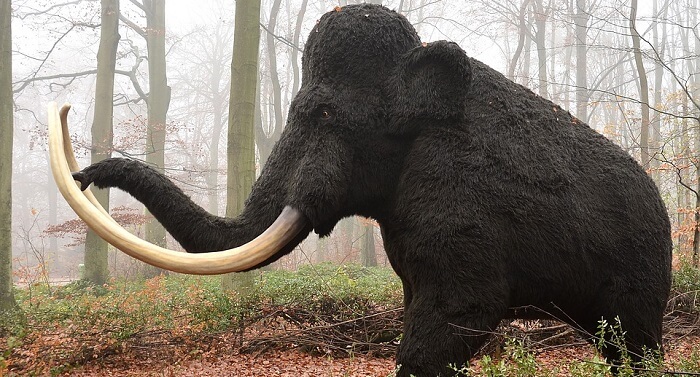 Mammoths are extinct relatives of today’s elephants. They lived during the last ice age, and they may have died off when the weather became warmer and their food supply changed. Humans may also be partly responsible for their disappearance due to hunting. Although the word “mammoth” has come to mean “huge,” woolly mammoths were probably about the size of African elephants.

Their ears were smaller than those of today’s elephants. This was probably an adaptation to the cold climate that kept their ears closer to their heads and kept them warmer. Their tusks were very long, about 15 feet (5 meters) and were used for fighting and digging in the deep snow. Mammoths were herbivores and ate mostly grass, but also ate other types of plants and flowers. 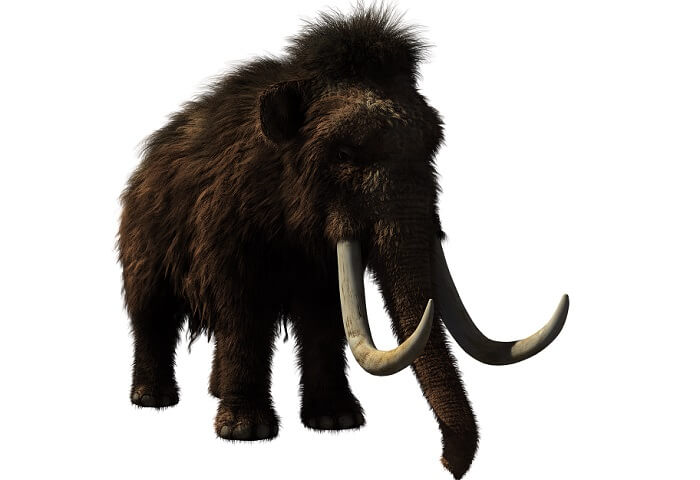