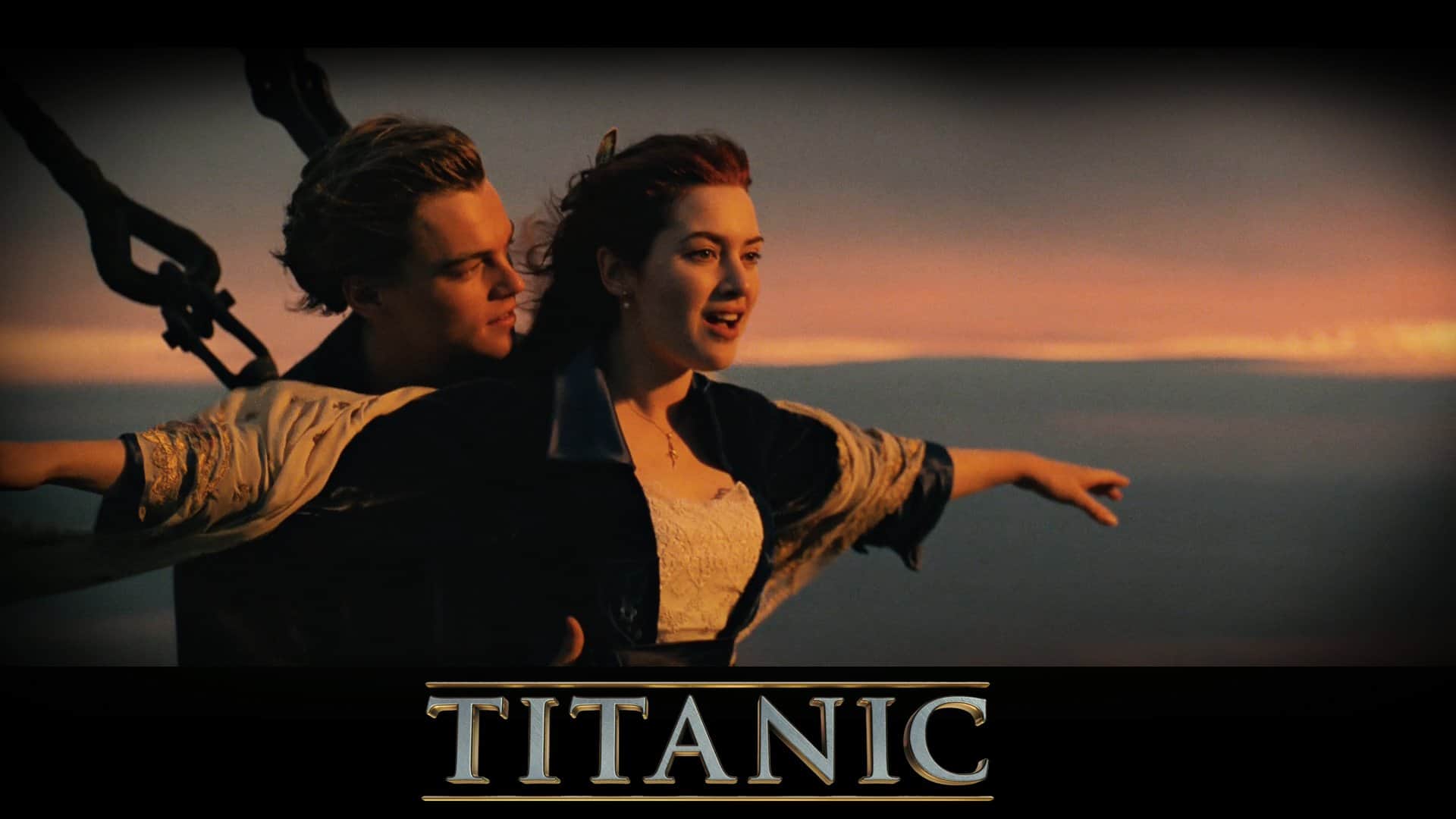 The story Titanic is told by an old women by the name of Rose DeWitt Bukater stating her recollection of when her young self sailed on the Titanic and what event occurred during her stay. Her story was one tragic love story where she survived to share her story. While sailing aboard the Titanic on the upper class level, she met a man by the name of Jack Dawson who was a poor man who’d won his ticket to sail the titanic by playing a lucky hand of poker. They fell for each other fairly quickly when Rose was threatening to jump of the Titanic because of troubles in her life. Jack helped her of the ledge and saved her. Rose was already engaged to Caledon Hockley who was a rich ignorant man.

Jack and Rose kept seeing each other on the boat even though Rose’s mother disapproved and was a rich snob just like Rose’s fiancé. One night while they were having fun on the lower levels of the ship, the Titanic hit a big iceberg they couldn’t avoid since it was much larger underwater than it appeared to be on the surface. That is when the Titanic began to sink fairly quickly. All women and children were ask to climb aboard small boats and some less fortunate poor people were left locked downstairs. Caledon hated Jack so much that he planted a very expensive piece of jewelery in Jack’s pockets to make it look like he stole it after he finished painting a picture of rose and while she was getting dressed. The security took him down in the lower levels and handcuffed him and left him there.

Rose went to look for him and set him free with half the boat already sank. With a lot of struggle they finally managed to get on the deck of the ship where Rose was forced by her fiancé to get on a small boat. Rose was staring at Jack while she was being lowered and couldn’t bare the thought of being without him so she jumped off the small boat onto the sinking Titanic. Caledon tried to kill them because of his outrage that his fiancé was in love with another man pushing the couple in the lower levels of the sinking ship. After the ship sunk, Rose was laying on a floating door while jack was getting frozen by the icy waters holding on to the floating door. Jack eventually died from being was too cold moments before help arrived. When Rose got to safety she saw Caledon looking for her and she hid from him. She had lost her true love and never forgot him.