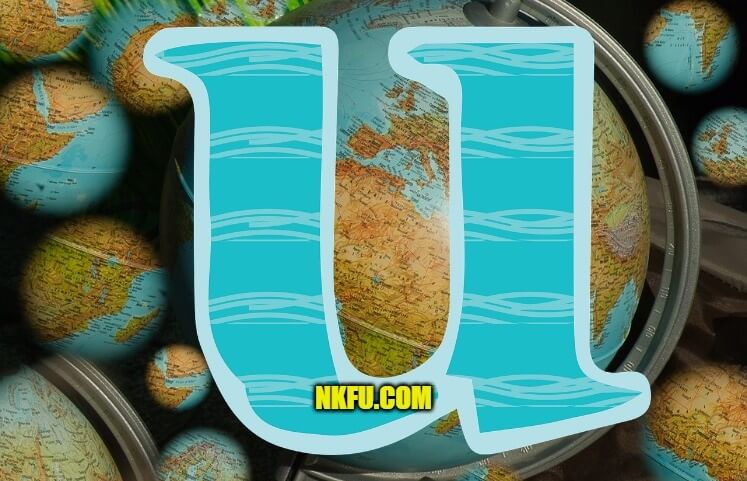 The country of Uruguay is officially named the Oriental Republic of Uruguay. It is located in southeastern South America, bordered by Brazil, Argentina, and the Atlantic Ocean. Uruguay is South America’s second smallest country. Prior to European settlement in 1680, Uruguay was inhabited only by a small tribe called the Charrua, who had been driven out of Paraguay by the Guarani. Although the Spanish tried to settle the area in the 1500s, they met with fierce resistance by the natives. It wasn’t until 1624 after the Spanish had brought cattle to the region, that permanent settlements were established. Uruguay gained its independence in 1825, but political and military conflict ensued until the 2000s but today Uruguay ranks high in peace, democracy and quality of life in South America.