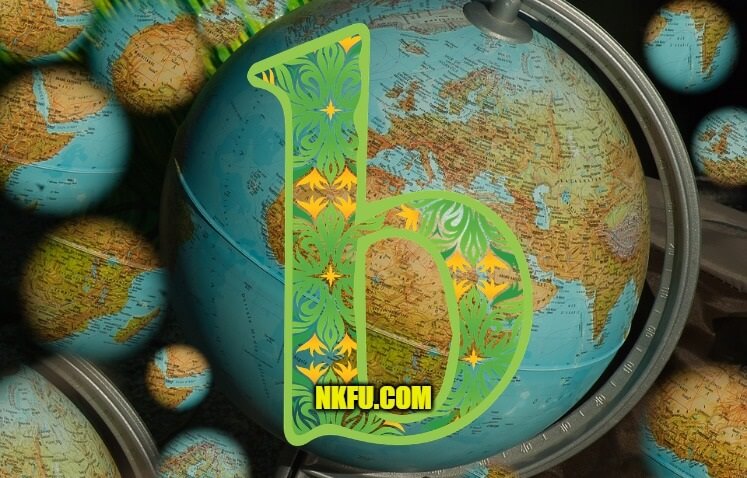 Botswana is a country in Southern Africa. It is landlocked, sharing borders with South Africa, Namibia, Zimbabwe, and a short border with Zambia. Botswana is made up of mostly desert, and its population is estimated at roughly 2 million. Prior to 1966 Botswana was known as Bechuanaland, a British territory. Once it gained its independence in 1966 Botswana began to run itself with a stable democracy. In the 1960s Botswana was one of the world’s poorest countries but has since grown to become one the fastest growing world economies. Botswana covers an area of 224,610 square miles (about the same size as France).