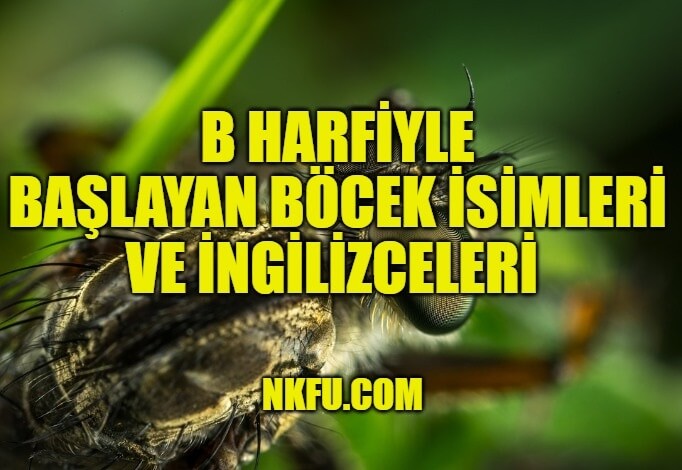 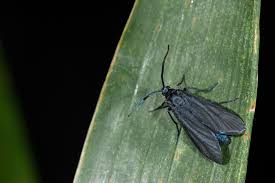 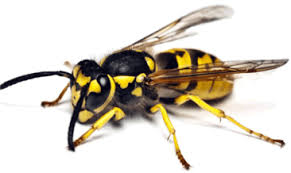 Honeybees live in colonies with one queen running the whole hive. Worker honeybees are all females and are the only bees most people ever see flying around outside of the hive. They forage for food, build the honeycombs, and protect the hive. Many species still occur in the wild, but honeybees are disappearing from hives due to colony collapse disorder. Devamı 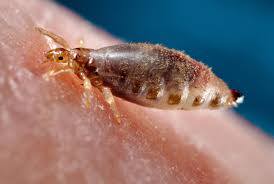 Lice spend their whole life on the host. They are adapted to keep close contact with the host. These adaptations are reflected in their size (0.5–8 mm), stout legs, and claws which are adapted to clinging tightly to hair, fur and feathers. They are also wingless and flattened. Lice feed on skin (epidermal) debris, feather parts, sebaceous secretions and blood. A louse’s color varies from pale beige to dark grey; however, if feeding on blood, it may become considerably darker. 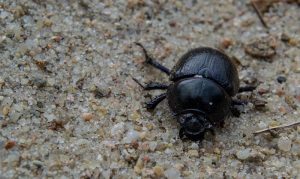 Scarabs were popular amulets and impression seals in Ancient Egypt. They survive in large numbers and, through their inscriptions and typology, they are an important source of information for archaeologists and historians of the ancient world. They also represent a significant body of ancient art. 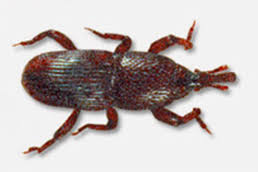 Weevils are herbivorous beetles. They have a long ‘snout’ at the front of their head, called a rostrum. Weevils are a family, the Curculionidae, which may be the largest beetle family, with about 45,000+ named living species. That makes it the largest family in the animal kingdom.[1] In addition, the superfamily Curculionoidea has ten more families of closely related weevil-type beetles.